South by Southwest unveiled its lineup this morning for the music festival’s largest annual series – the trio of free outdoor shows at Auditorium Shores. This year’s programming breaks down into pop, Americana/indie, and a Latin concert highlighting immigration support initiatives. 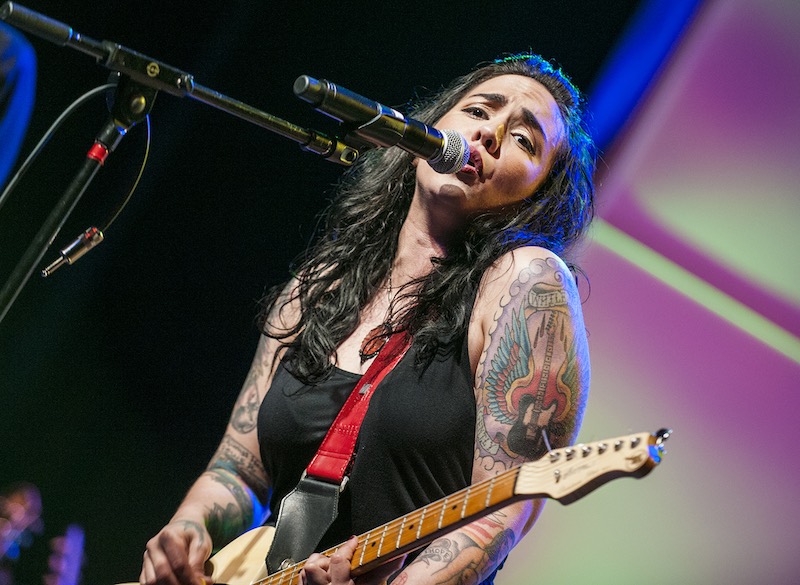 Like last year, SXSW links up with Voto Latino for a concert with a cause. Saturday’s showcase furthers a Santuary series that struck a chord in both New York City and Los Angeles by promoting political action that supports immigrants. Austin’s Superfónicos open, followed by Principe Q, and a project led by Selena widow Chris Perez.