A half-dozen cinematic roses of varying degrees of romance

While some suitors vie for the attention of that obscure object of their desire by lavishing flowers, expensive dinners, and a moonlight stroll through the city (do those things even happen anymore?), let’s place those jewelry commercials and pushy florists out of the way for a second and relax. 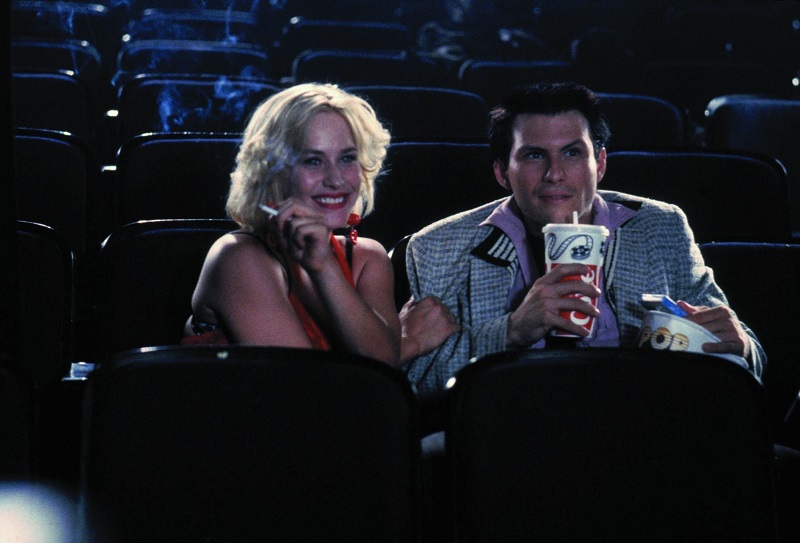 Here’s what you do: Order some takeout, invite your potential soulmate over, and drop one of these films into the VCR* to let them know you may or may not mean business (it’s complicated). Ever heard of scopophilia? Isn’t that a sexy word? Whisper it into your partner’s ear during sensual moments to unlock the key to their heart. From shy infatuation to a burning love until death do you part, here are some curated options.

*All films available at your local video store. Streaming where noted. 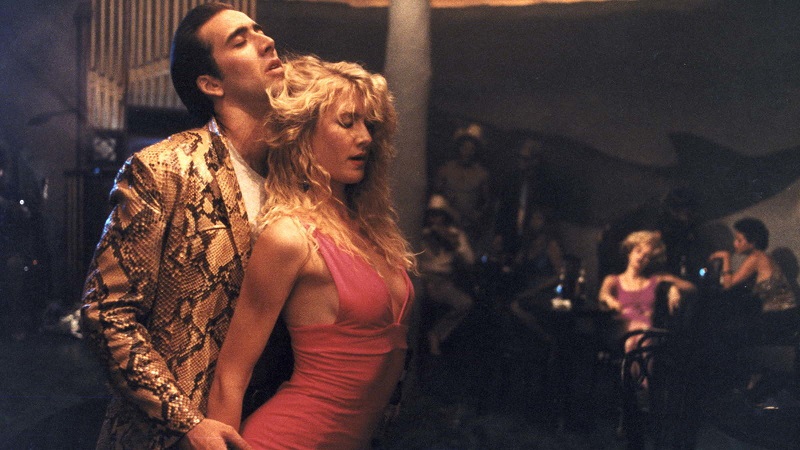 Nothing can keep Sailor and Lula apart, not even that wicked witch in David Lynch’s take on The Wizard of Oz. Nic Cage and Laura Dern have some of the hottest chemistry committed to film, and this road-trip to hell and back careens from one unnerving scenario to another. I’ve always had a thing for Isabella Rossellini’s Perdita Durango, but perhaps your taste lies in the sleazy sexuality of Willem Dafoe’s Bobby Peru. There’s no judgment here. One of the most criminally underrated directors of the last 30 years (seriously, I Can’t Sleep is a masterpiece), Claire Denis fashions an intimate and incredibly realistic depiction of a one-night-stand. With a roaming and hypnotic camera, this mesmerizing film will soon have your sweetheart melting in your arms. 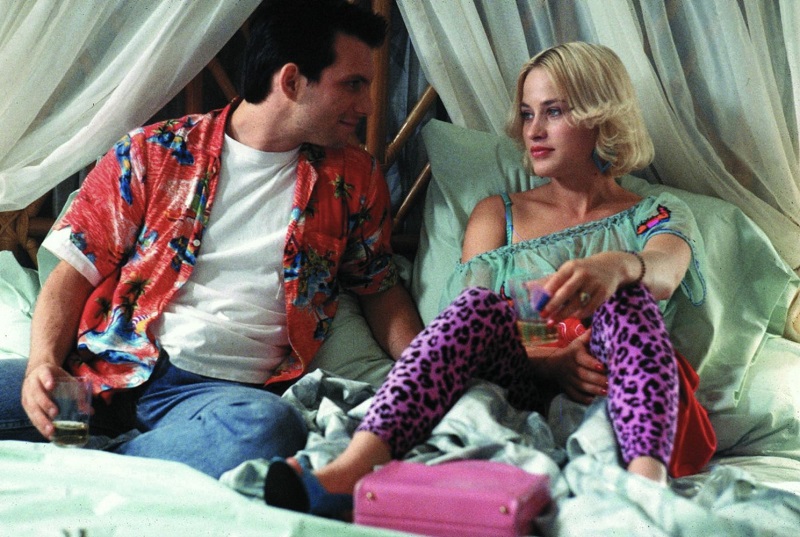 Ah, Clarence and Alabama: a love affair for the ages. He, an introverted nerd who loves martial arts movies. She, a dream girl for introverted nerds who love martial arts movies. It’s all guns and mayhem and stoner Brad Pitt, but you really need to know your audience on this one. It’s Tarantino after all, not the most subtle arbiter of romance to be sure, but at least you’ll know if your partner has a foot fetish by the end credits. Probably one of the most romantic and sumptuously sensual (yes, I wrote that) films of the last three decades is this film by director Wong Kar-wai. The star-crossed lovers story is told over the backdrop of 1960s Hong Kong, and much like the ever-present rain accompanying most of the film, the whole thing is drenched in a longing and beautifully rendered depiction of unrequited love.
Available streaming through Filmstruck 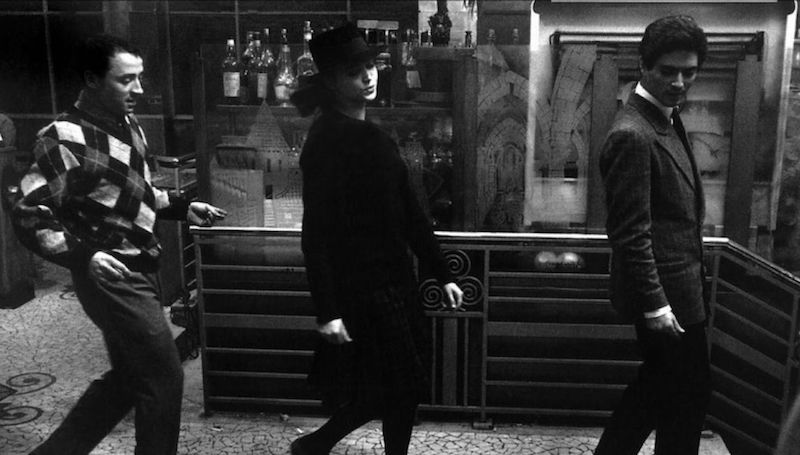 You might hesitate and hover over François Truffaut’s Jules & Jim, but this uniquely charming film from Jean Luc Godard, another titan of the French New Wave, has a certain disaffected coolness about it, and certainly more gunplay. The Madison dance sequence has been aped in many a subsequent film, and for good reason: It is undeniably one of the coolest scenes on celluloid. A reminder of the unspoken language of kindred spirits. You know them when you find them, and if your paramour is into Structuralism, all the better.

The Cook, the Thief, His Wife, and Her Lover 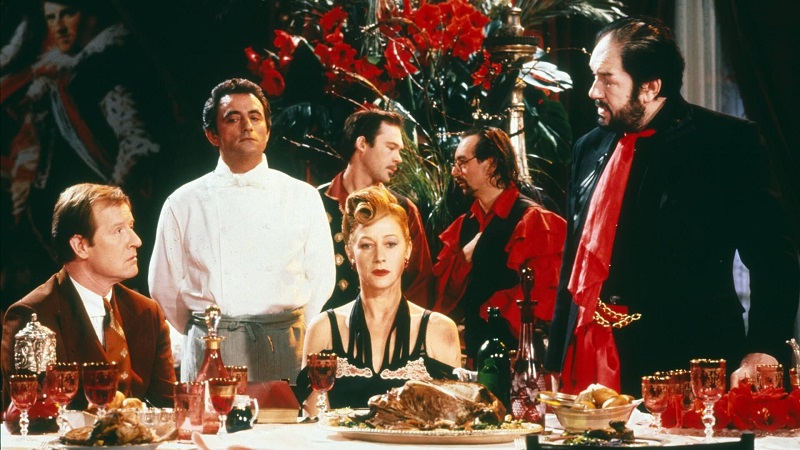 Exuding decadence in every frame, Peter Greenaway’s take on the love triangle has a sexy Helen Mirren having an affair with a bookshop owner under the nose of her gangster boyfriend, a bombastic and hilarious Michael Gambon. If I didn’t have you at “sexy Helen Mirren,” perhaps the exquisite costumes by Jean-Paul Gaultier and the wonderful score by Michael Nyman may change your mind? Also: many sex scenes and a lot of wonderfully prepared food. A masterpiece.

Valentine's Events, Wild at Heart, Friday Night, True Romance, In the Mood for Love, Band of Outsiders, The Cook, The Thief, His Wife, and Her Lover