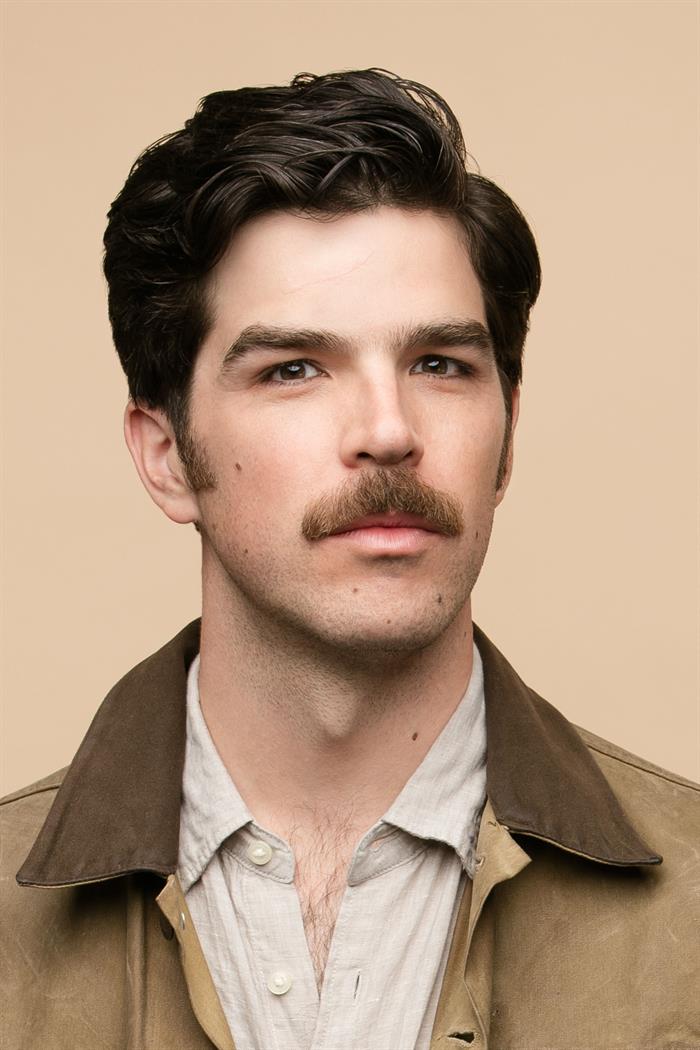 The Line Becomes a River has been out only a week, but Francisco Cantú's book has already enraged immigration activists who say Cantú “exploits others’ stories of pain” and “profit[s] from families he’d helped rip apart” as a Border Patrol agent. They intend to shut him up. And shut up was just what Cantú did at his BookPeople event Monday.

Before a crowd of 60-plus, he sat with his legs casually crossed and torso leaning forward in active listening pose as members of local activist groups Serve the People, Stonewall Militant Front, and Defend Our Hoodz (Defiende El Barrio) deemed him a “piece of shit” and a “traitor,” and berated him for “normalizing” and “romanticizing” violence against innocent families seeking refuge and a better life. “You profit off the murder of innocent people!” was a common one-liner tossed between attacks containing so many "fucks" that one of the guards even asked the room to refrain from profanity.

One protester addressed the general audience, “You upper-middle-class liberals” – a blanket statement – “think you’re doing good by buying and reading a book. You get to close the book! Why don’t you go to the border, volunteer, hear our stories!?” Another demonstrator took the floor and read from a page about the tortures her extended family went through, chiding the seemingly cool-headed author for painting himself as an “innocent observer” while partaking in these atrocities. In contrast to many of the demonstrators, her tone was calm and controlled.

When the activists paused, Cantú calmly addressed them by saying, “I agree with you.” But he was quickly cut off by another voice demanding, “So stop your tour!” He attempted a soft-spoken plea for redemption, stating, “I left Border Patrol.” However, another voice chimed in: “But you’re still profiting off murder!” From there, she launched into a speech about how Border Patrol officials “kicked over water bins, unearthed buried supplies, and decimated makeshift shelters” for those making the treacherous journey across the desert.

The manager of BookPeople (who declined to comment on Monday’s events other than to allow that “it was a rough night”) did his best to interject and begin the reading, but as the minutes ticked by, that seemed less and less of a possibility. Cantú said he had no intention of silencing any voices: “I have plenty of opportunities to speak, I have a book in the world.”

This prompted another protester to speak at length about “a book that romanticizes violence and tearing families apart …” Some in the audience tried coming to Cantú’s defense, which resulted in a verbal ping-pong match between the activists and other audience members.

“You realize the more you yell, the more people are going to read the book, right?”
“You buy this book, you support his profiting off suffering!”
“My parents were immigrants. They crossed the border, risked their lives for me to have a better life … I agree with you, and I understand your anger, but I came here to see what he has to say!”
“Fuck him!” [To Cantú] “Fuck you!”
“Write your own book!”
“Let him talk!”
“Have you read the book?”

A few of the activists openly admitted to not having read the book, and to having zero plans to do so. Over time, some of the activists grew enraged to the point that the security team ushered them out, one by one. One man was even physically restrained when he flailed his arms as he passed by Cantú’s signing table. As they were escorted out, some activists chanted, “Vendido! Vendido!” (colloquial translation: “Chicano sell-out”).

A comment on Twitter that Cantú posted two days prior to his BookPeople appearance suggests that the author has been thinking about the kinds of accusations leveled against him on Monday: “To be clear: during my years as a BP agent, I was complicit in perpetuating institutional violence and flawed, deadly policy. My book is about acknowledging that, it's about thinking through the ways we normalize violence and dehumanize migrants as individuals and as a society.”

BookPeople has promised on its blog to donate part of the proceeds to Casa Marianella, “a local nonprofit that provides food, shelter, and other services to homeless immigrants,” though it does not specify a percentage.

Update: BookPeople responded to a request for comment on the Cantú event with the following statement:
"BookPeople is dedicated to free speech and the open discussion of ideas. Our shelves hold a wide array of titles containing ideas as diverse as the world in which we live. We believe that it is in the best interest of our community and our democratic society for ideas of all kinds to be available to interested individuals, regardless of what our own tastes may be. In that spirit, we believe that censorship of the written word or those who produce it - whether by individuals, special interest groups, or government - damages our society.

"Debate is essential in a free society, and we take seriously our responsibility to promote ideas. Hosting authors for readings is an important part of that process. It gives customers the chance to meet the person behind the book and to ask questions and even to disagree. With that in mind, we wish to make it clear that while we are dedicated to free speech, we insist that discussion in our store remain polite and respectful at all times. We are free to disagree but we are not free to attack or to shout down those who disagree with us." 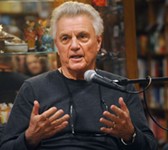