Five Arty Things to Do This Weekend: Oct. 5-8

Because, look, it’s not all about that ACL, is it now?

And we’re starting off with Thursday again, yes. Because we say what a weekend is: You, me, all of us – defining time and sticking it to The Man. 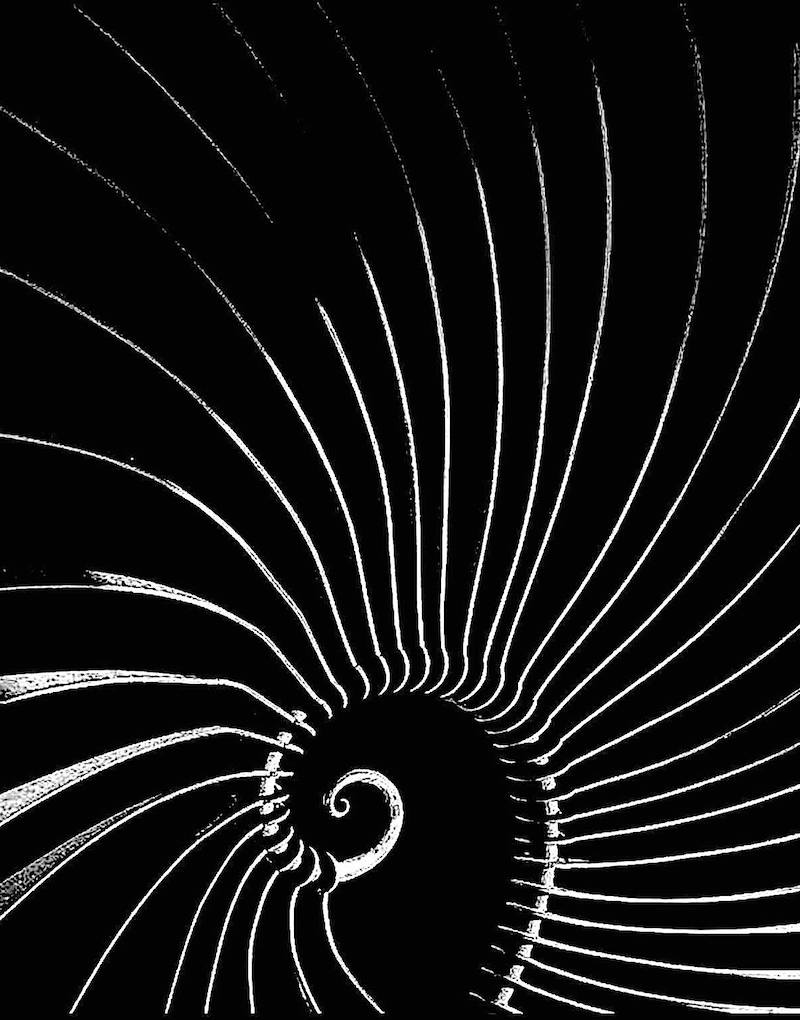 1) You know, maybe the King of Elfland’s Daughter shouldn’t check out the stunning new show at Dimension Gallery tonight – because of that whole thing with the fae and cold iron, right? Not a good match? But everybody else, especially anybody who enjoys witnessing the sublime brilliance that can be wrought from heated and hammered and twisted and joined lengths of metal, should make their way to the reception for “Mimicry,” Colby Brinkman’s new show at Dimension this Thursday night. The talented blacksmith does with his material what only the cleverest plants do with chlorophyll, what evolution might do, over millennia, with the exoskeletal structures of the creatures that will eventually inherit this planet.

2) They call it YA – Young Adult – literature, those corporate flacks who are paid to squeeze things into easy-to-consume packages. But, luckily for the readers among us, there’s so much going on in that marketing subset of modern fiction that’s beyond such pigeonholing, that’s worthy of focusing our too-scattered time and attention on. That can introduce us to characters we give a damn about and situations that thrill us more than an afternoon at Six Flags. That can even, sometimes, shift our view of the world and inspire us to a more powerful existence of our own. And sometimes a crowd of the authors of these works are, like, just hanging out and shooting the breeze, and they’re also glad to sign the copy of that book of theirs you like so much … So of course we’re recommending Saturday’s Texas Teen Book Festival on the St. Ed’s campus.

3) Well, yes, the plan all along, as he tells it, was to eventually move to L.A. and forge a successful career in that fabled land of bilk and money. So it wasn’t a surprise when stand-up comic Ryan Cownie ditched his Austin digs and relocated to the west coast. But maybe you weren’t expecting him to return for a gig or two at the Velveeta Room this weekend? But he is at the Velv this weekend, and he’s shanghai’d that Chris “Shit’s Golden” Tellez into opening the show, and so it’s maybe exactly the kind of thing a comedy-loving person would even soil themselves with the gunk of Dirty Sixth to attend? Yeah-it-is, yeah-it-is. It totally is, and tip the bartender.

4) Scantily clad gods and goddesses and demons and debauchers flying through the air above your Warby Parkered eyes? Sirens and selkies and muses and more making with the glittery athletics while you sip your call-brand tipple and wonder how much it’d cost to replicate the joint’s sound system in your vintage Chevy Impala? Sure, you’re at The Belmont this Saturday night and that Cirque du Nyx has unleashed a mythology-based aerialist showcase that’s causing you to 1) praise Zeus in eye-dazzled gratitude and 2) consider joining a gym somewhere.

5) Designated drivers – what an excellent idea, right? But what about a Shakespeare play that features a designated drunk? That's what Shitfaced Shakespeare is all about, of course, and on Friday night the popular troupe's bringing the Bard's Much Ado About Nothing to the North Door. Prithee, hie thee – hic – hie thee hence, good Texan.