Start-ups abound here in Bat City, but they rarely stick around 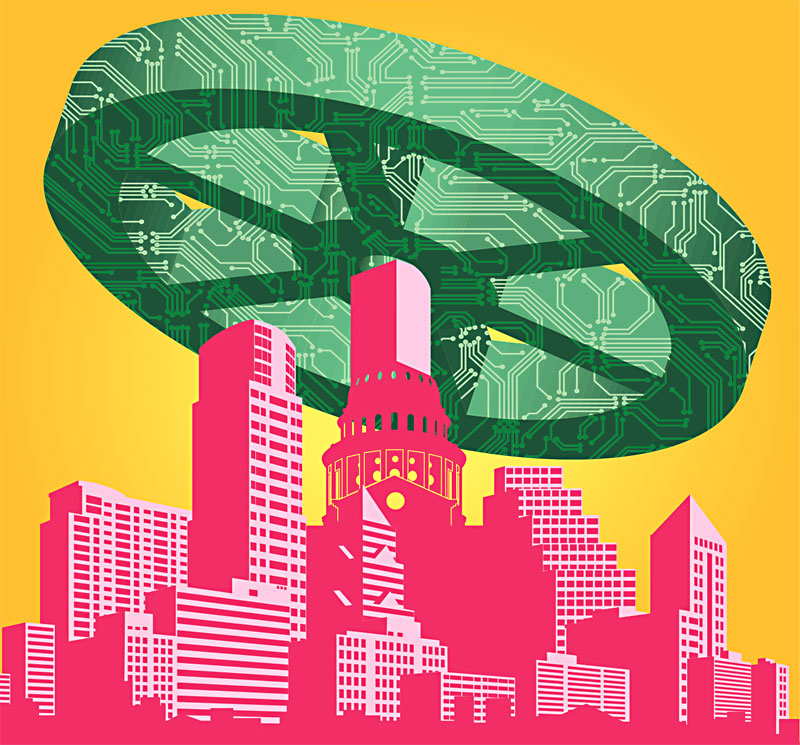 Ever heard of the Silicon Hills in North Austin? How about Silicon Forest in Portland, Oregon, Silicon Alley in NYC or, my own personal favorite, Sili-Corn Valley in Fairfield, Iowa? These are just a few urban centers around the United States trying to figure out how to emulate the success of Silicon Valley in California by becoming a global tech industry hub of their own.

This isn't just an American thing. Head across the pond and you'll find a Silicon Docks in Dublin, Ireland, the Silicon Roundabout in London, even the Silicon Wadi in Israel. So is it really that simple? Add "Silicon" on to some vague word and then you've got your tech hub? Nope.

After a decade writing about this, I've learned something: tech entrepreneurs love cliches. Abstract verbs like "hack" and "disrupt" are used when new gadgets enter the market; talented coders are described as "ninjas" or "gurus," and disingenuous claims about how some new innovation will change the world are peddled all the time. Tech hub and the Silicon circus are part of the same trend.

The term "Silicon Valley" was coined (depending who you ask) in the Eighties by a journalist at the San Jose Mercury News in response to the huge number of computer hardware and software start-ups that were located in and around the hills outside San Francisco. Since Hewlett-Packard first set up in a garage in Palo Alto in 1939 to the development of household tech names like Google and Facebook, everyone outside of the Valley has been trying to figure out what California has that the rest of us don't.

Ask some folks in Palo Alto what they attribute to its success and they'll tell you that's the million dollar question. Like magic, somehow all the right ingredients came together for Silicon Valley to become the tech powerhouse it is today, and it's still a secret formula that couldn't possibly work elsewhere.

To borrow a phrase from my native Ireland: That's absolute bollix. It's not about magic, secrets, or leprechauns – would anyone describe Detroit's rise to become the world's leading car manufacturer in the 1940s as "magical" now?

There are a number of key ingredients required to at least facilitate the growth of a tech industry anywhere. So neither Austin – nor any other city for that matter – is wrong to try. Some of the conditions necessary include: an open economy, a creative culture, a skilled technical workforce preferably coming out of a nearby major educational institution, and finally, the kind of capital available locally that is required for small firms to become bigger firms. Right now Austin has everything but the capital.

Almost exactly one year ago, a report from St. Edward's University ranked Austin first in the nation for the density of start-ups calling this city their home. However, the same report also highlighted the severe lack of capital required for any start-ups with potential to scale up and become more than just a good idea. In fact, the city was ranked 12th in the country for sources of investment capital for growth-stage start-ups.

Paul O'Brien is a start-up executive and head of VC Development at Accelerate Texas. O'Brien grew up in Michigan during the decline of the motor industry but then spent several years in Silicon Valley as that economy exploded. Now living in Austin for almost a decade, he is one of many here determined to make this city an authentic tech hub.

"So here's the thing: People perceive this city as a great place to start a company," he says. "Californians are flocking here with new start-up ideas, but there's only so much you can do in Austin."

O'Brien acknowledges the role semantics has played in Austin developing its tech hub status. "In my opinion, this is unequivocally the best place in the world to be a certain kind of entrepreneur," says O'Brien. In other words, Austin may be the "live music capital of the world" for country, rock, and blues musicians, but ask an electro or dubstep artist and they might have a different opinion. "It's extremely supportive. We have a tremendous amount of resources, not to mention the largest GDP in the country, and the city is hours from economic powerhouses like Dallas, Houston, and San Antonio. Combine that with the very friendly business climate, the low cost of living and high educational standards, and I can't name any other place in the country that would rival this city for – to be clear – the ease of starting a business."

“So here’s the thing: People perceive this city as a great place to start a company,” Paul O’Brien says. “Californians are flocking here with new start-up ideas, but there’s only so much you can do in Austin.”

It's not like there isn't money in Texas. Between the oil, gas, and real estate empires that have been built here over recent decades, one would be forgiven for thinking capital – of all things – shouldn't be a problem. "There are ridiculous amounts of money in Texas," says O'Brien. "The idea we don't have it is frankly bullshit."

But there's still a reason most internet and tech entrepreneurs in Austin must ultimately look west to California once they need to raise serious amounts of money. "If you're an oil and gas investor, you don't necessarily know how to build a Google," says O'Brien. "This isn't a criticism, but it will take them time to get comfortable with this space."

The attraction of Austin when compared with Dallas or Houston for many outsiders like myself was its liberal and artistically minded community. Even after two years living here though, I'm constantly reminded by natives of the difference between Austin and the rest of Texas. This can backfire. "The city has a tendency to isolate itself from the rest of the state and perhaps is too concerned with the whole 'Austin' thing," says O'Brien. "This may put off investors in, say, Dallas or Houston – where there's plenty of people with money."

How do we convince investors outside of the capital of the Lone Star State to part with their money? "Right now Houston money wants to invest in Houston deals," says Joe Milam of Angel Finance. "That's not just because of some rivalry," he stresses. "It also relates to a lack of transparency. People in Houston don't know about the deals going on in Austin." Milam believes the capital deficit will be resolved as Austin's tech sector matures. Tech start-ups here, he says, need to be more transparent and communicative but that will come with age. "The Austin Technology Council, for example, could accelerate this process if they provided more information as to how the Austin VC ecosystem can mature."

Even within the city, there appears to be a failure in communication. According to Jim Brown, general partner at Arena Growth Partners, and formerly of Polaris Ventures, there is already plenty of capital in this town. Start-ups just need to know how to tap in to it.

"We need to demystify how to get to folks like us who can provide funding," he says. "In Austin it's important to target your market. Don't look for capital, look for a partner who can provide capital among other things. Those who understand that – both on the investor and entrepreneur side – will be able to make things happen in this town." 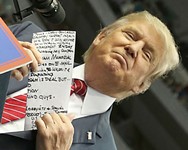 So How Fucked Are We, Exactly?
SXSW Interactive’s Tech Under Trump panels investigate 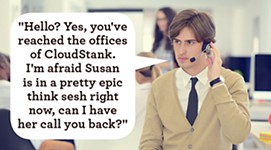