(UPDATED) AISD hears from parents at both East and Westside schools 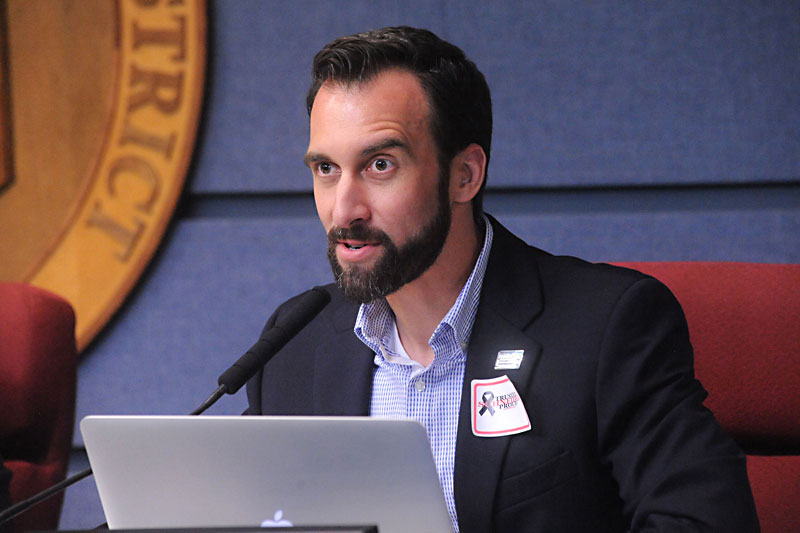 As Austin ISD officials continue their community engagement after releasing their draft scenarios for what the district's School Changes 2019 process could look like, pressure is building around two central themes: whether AISD can really claim its plans are equitable when most students to be impacted by the changes are from low-income families, and broader demands to slow down the process.

Parents have asked what specific data was used to identify their schools for closure – most vocally at Maplewood, Pease, and Ridgetop elementary schools. Others, like Webb Middle School, may not have as loud a voice but are just as confused and concerned. Thus far, the district has struggled to provide satisfactory answers to parents, but staff and Trustees are working on a revised version of its scenarios document, to be released in a week or two, which the district hopes will answer some of the how-and-why questions from parents.* A district spokesperson stressed, however, that the plans themselves would largely remain unchanged at this point, and that the feedback gathered from the current engagement meetings would not be incorporated until a true second draft of the scenarios is produced, some time in the coming weeks.

It didn't take long for East Austin education activists to point out that the city's Eastern Crescent would be hardest hit by the School Changes process, and now their criticisms are becoming more pointed. Several have pointed to two West Austin elementaries, Barton Hills and Zilker, that were not tapped for closure or consolidation even though they appear to be prime candidates and have been on previous campus-­closure lists. On the two scores the district uses to determine building condition – the Facilities Con­dition Assess­ment and Educational Suita­bil­ity Assess­ment – Zilker and Barton Hills scored lower than several of the schools identified for closure, including Ridgetop and Maple­wood. The district also factors utilization rates into proposals for closure and consolidation; Zilker and Barton Hills both have higher utilization than Maplewood and Ridgetop, which could partly be explained by the inclusion of "permeable structures" – what you might call "portables" – in district capacity calculations.

In 2011, when the district adopted its Facilities Master Plan, a methodology for calculating capacity that included permeable facilities was included for campuses that had site restrictions – like impervious cover limits or topographical challenges – that prevented the construction of additional permanent classrooms. The 2019 version of the FMP may exclude permeables from capacity calculations, but the new methodology won't be in place until after the board of trustees is scheduled to vote on the School Changes plan.

For some, the way capacity calculations are handled differently throughout the district is evidence of the inequity AISD claims it is striving to overcome. Emily Sawyer, a parent in the district and an advocate for East Austin schools, told the Chronicle on Tuesday night, "As a community, we need to be asking why building has been more restricted in West Austin versus East Austin. Why has there historically been less development in one part of town and not others?"

AISD Planning Director Beth Wilson told us that the district has taken a different approach to identifying schools for closure than past efforts. Rather than placing too much weight on one factor – such as a school's physical condition – it has "looked at various qualitative and quantitative data points." She noted that Barton Hills and Zilker "do not have a partner school in the proximate area we could send kids to. We looked for pairs of schools that not only had a low percentage of utilization, but had room to accommodate more students as well." That answer may frustrate parents at Webb, who, at an engagement meeting on Sept. 25, voiced such concerns as the difficulties parents may have transporting kids to Dobie Middle School, which would absorb some of Webb's students. One mother, who currently lives within walking distance of Webb, told district officials she would have to take three buses to get from her home to Dobie.

“Change is hard for everyone, but some communities will have a harder time with the changes.” – Allen Weeks

For Allen Weeks, executive director at Austin Voices for Education and Youth, this example illustrates the inequity of the School Changes plan in its current form. "Schools in some of Austin's poorest neighborhoods, like Webb in St. Johns, are being asked to absorb more of the burden of change," Weeks said. "For parents at Webb to be connected to the school community, they need to be able to access it. Living further away from their school will make that more difficult."

Weeks added that schools like Webb and Dobie function as community hubs, not just educational facilities. He and his wife Julie helped to found the Family Resource Cen­ter at Webb, which provides a food pantry, adult English classes, and other resources that provide stability to school families; without that stability, students suffer. The district does plan to grow family resources to accommodate the projected new enrollment – it could nearly double – at campuses such as Dobie that are slated to receive Webb students. But Weeks fears that the services Webb families rely on will become out of reach, leading to them going unused. "Change is hard for everyone," Weeks said, "but some communities will have a harder time with the changes."

For now, trustees are mixed on how to proceed and at what speed. Trustee LaTisha Anderson has been vocal in her calls for the district to take more time thinking through the consolidation plans. Trustee Jayme Mathias told us he's "open to the idea of delay," but acknowledged that the decision to close schools has been put off for too long. "I am focused on the positive opportunities we'll have by closing some schools and repurposing them for other uses in our community," he said. 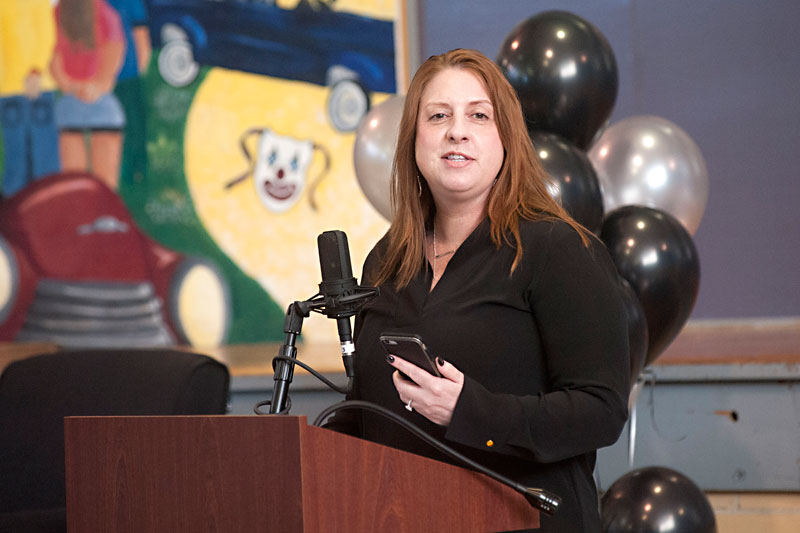 Other trustees have floated the idea of approving some of the scenarios on Nov. 18 – such as districtwide cultural proficiency training and extending operating hours from 6am to 6:30pm – but voting on school consolidations in December. Board Vice President Cindy Anderson told us she did not want to delay votes that would prevent students from moving into modernized facilities – a major goal of the plan, but one parents seem less invested in. "I don't want to deprive students of resources they need now," Anderson said. "We can't continue to prioritize maintaining aging buildings over children."

* UPDATE 10-3: This story has been updated to reflect AISD's adjusted timeline.

A version of this article appeared in print on October 4, 2019 with the headline: Slowing AISD’s Roll