The Cannabis Industry Is a Growth Market at SXSW 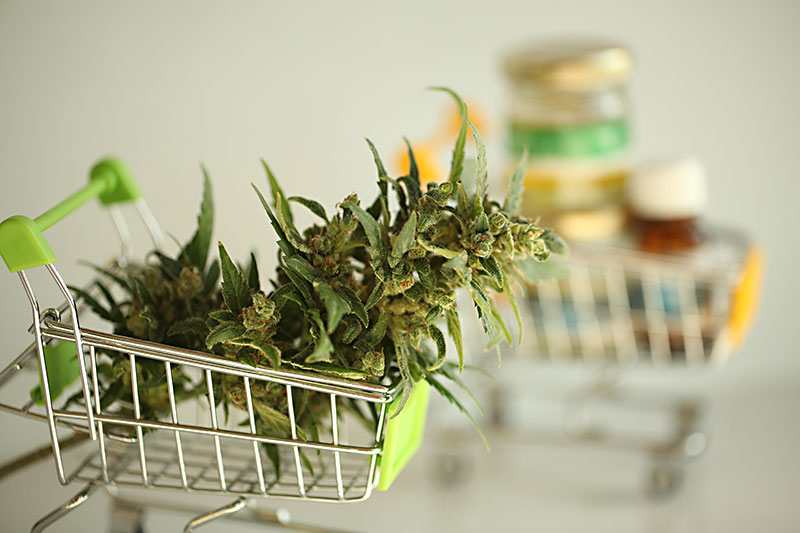 Last spring, South by Southwest organizers were brainstorming what kind of programming they could add that would bring in new communities and involve issues that would be trending in 2019. That's when they decided to include the conference's first-ever cannabis track.

"Ten months ago, it felt like we were taking a chance on this. Now it seems completely obvious," reflects Hugh Forrest, SXSW's Chief Programming Officer. "How much everything is changing in that industry is evidenced by the former speaker of the House becoming the chief lobbyist for cannabis. What more of an example of the upside-down-ness of 2019 could there be?"

Ultimately, SXSW 2019 features more than 40 sessions as part of their "Cannabusiness" track. They include panels and discussions involving sustainability, marketing, CBD, the impacts of THC on the aging brain, industry predictions, investment strategies, artist licensing opportunities, and political policy, plus podcast tapings and a meet-up for women in the cannabis business, which reportedly has the highest percentage of female executives compared to any other industry.

In addition to Boehner, SXSW has booked weed-world celebrities including author, activist, and cannabis industry polymath Steve DeAngelo, plus businessman Troy Dayton, whose Arcview Group is both the world's biggest group of cannabis investors and the leading publisher of market data. Obviously, it will surprise no one if stone-y SXSW regular Snoop Dogg makes a surprise appearance at an event.

This slate of programming represents a huge uptick in cannabis-centered programming from past years. In 2018, SXSW had just a handful of weed-related sessions.

SXSW Conference Programmer Adam Wode says the amount of cannabis-focused submissions in their PanelPicker, the conference's user-generated session proposal platform, was on par with when they add any other similarly sized tracks.

"Cannabis has always been a topic throughout a variety of programming tracks at the event so it made a ton of sense to bring the programming under one umbrella at SXSW," he said.

Forrest says that SXSW will evaluate the success of the cannabis aspect of the conference, in terms of panel attendance and audience feedback. If it bombs, they may trim it back. Otherwise they'll treat it like a "work-in-progress" and continually tweak it as they do other sections. One thing's certain – it seems to resonate with the entrepreneurial spirit of SXSW's demographic.

Meanwhile, Forrest isn't concerned about inviting the larger cannabis industry to a state with a historically regressive stance on marijuana.

"Certainly Texas is not as progressive as many other states are in terms of this industry, but that doesn't prevent us from hosting conversations here," he explains. "And I think that Texas will eventually, likely, move more in that direction, simply because there's money in it and that changes people's opinions."

Explore the Cannabusiness track at www.sxsw.com/conference/cannabusiness.

Editor’s note: Due to an editing error, this article originally attributed a quote to SXSW Senior Publicist Brett Cannon that should have been attributed to SXSW Conference Programmer Adam Wode. The article has been updated.

A version of this article appeared in print on March 15, 2019 with the headline: SXSWeed