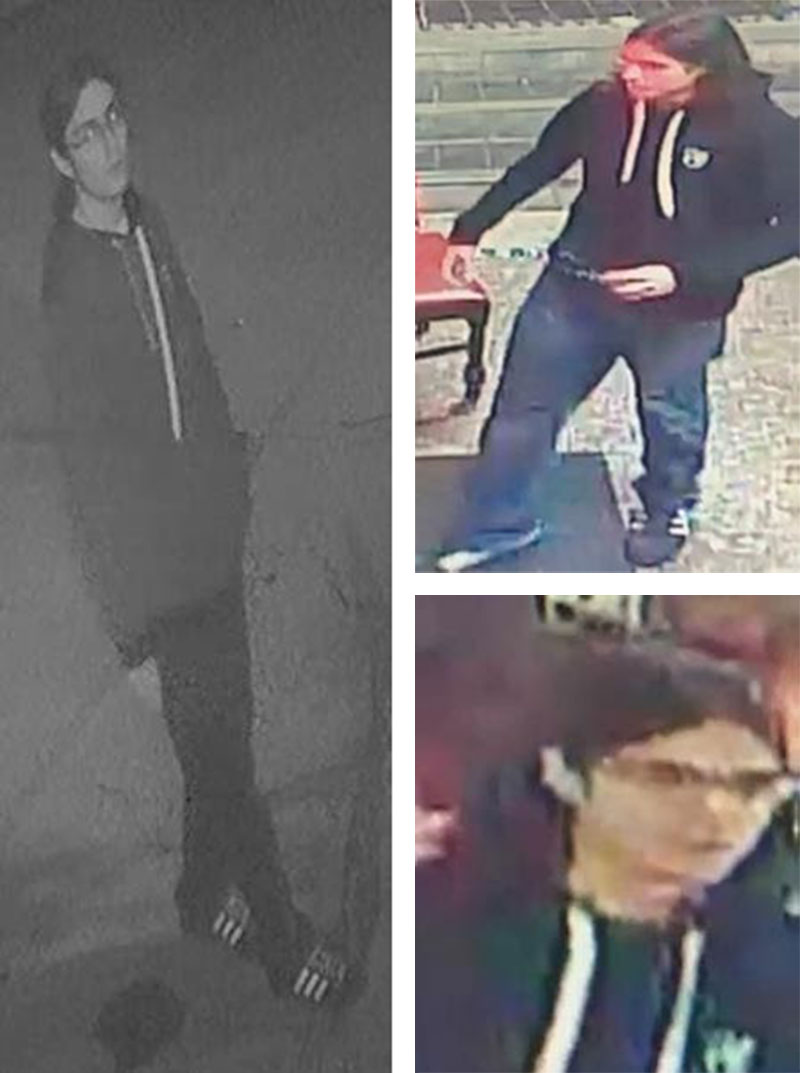 The North Austin Muslim Community Center has now been the target of vandalism on three different occasions since late August. The largest mosque in Central Texas, boasting around 2,000 members at Friday services, was first hit with a sweep of tire slashings in its parking lot in mid-August. The center's Imam Islam Mossaad told me the culprit also urinated on one of the damaged vehicles. Then on Sept. 2, its glass doors and windows were broken. And most recently, on Thursday, Sept. 13, more car tires were slashed and a fence was damaged. Mossaad said that the mosque hasn't seen this level of vandalism since its inception in 1993. Since there are no signs of theft or burglary, but instead a pretty clear intention to damage, disrupt, and "send a message," he believes the mosque is a victim of hate crimes.

The Austin Police Department has issued a request for the public's assistance to identify the person of interest – described as a white or Latino male, thin, and wearing glasses – captured on security camera footage. The mosque attacks appear to be part of a pattern in the community: Glass entry doors were shattered at Middle Eastern grocery store New Madina Market on North Lamar in the early hours on Monday, Sept. 17. APD believes the same individual is responsible for both the market and mosque vandalism. Chief Brian Manley says increased patrols and covert tactics are being used to identify the suspect. He said the department "takes these crimes very seriously. Any time a specific group is targeted or attacked in our community, our entire community is being targeted or attacked."

The Austin chapter of the Council on American-Islamic Relations (CAIR) has called on law enforcement to investigate a possible bias motive for the vandalism, in light of the rise in anti-Muslim incidents and Islamophobia nationwide. In a report updated this July, CAIR found that between April and June of 2018, anti-Muslim bias incidents jumped 83% nationally while hate crimes have gone up 21% compared to the first quarter of 2018. CAIR points to recent intimidation tactics in Houston, where anti-Muslim hate groups Soldiers of Odin and the Texas Patriot Network held an armed rally outside the national convention of the Islamic Soci­ety of North America. The civil liberties organization is cautioning all houses of worship to take extra security precautions.

"I do believe the atmosphere has become very negative toward Islam and has opened the door for people to be more openly expressive of their hate, when in the past they may have harbored that bigotry," said Mossaad. "It's become more acceptable, even in mainstream public discourse and that's definitely troubling." He said his first concern is the safety of the mosque's members. "We want to make sure everyone is not only safe but emotionally and psychologically at ease," he said, adding that mosque officials have increased patrols and are working with APD to identify the vandal. "We don't return hatred with hatred. We try to be understanding and show love." 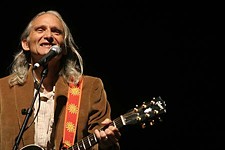