The Texas Hammer: Save Our Springs (If They’ll Let Us)

Austin’s environmental values are in perennial conflict with the legislators 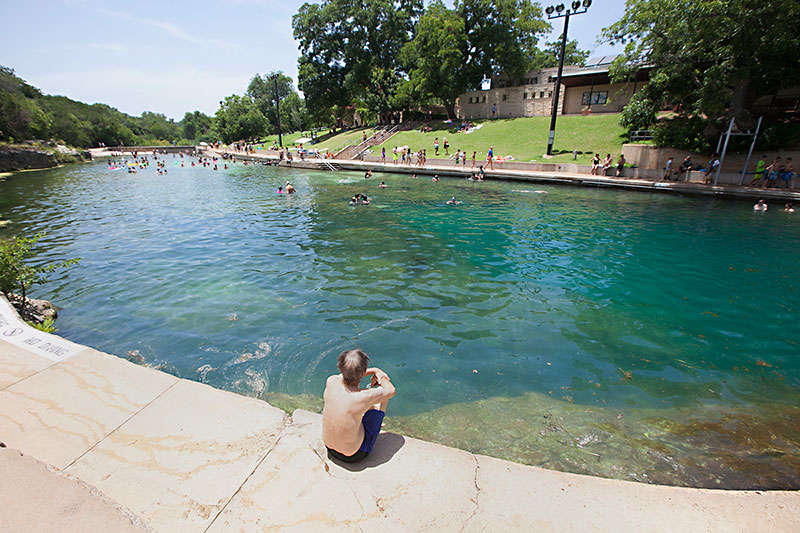 The relations between the "People's Repub­lic of Austin" and state government are fractious on many subjects. But the decades-long battle has been defined by environmental issues – most centrally, by Austin's determination to preserve the water quality of its iconic Barton Springs versus the Legislat­ure's desire to undermine any regulations that limit property rights or property development.

The struggle had its symbolic peak when Austin's Save Our Springs Ordinance (1992) triggered legislative "grandfathering" of developments that had been conceived under looser regulations. The following year, Gov. Ann Rich­ards vetoed a grandfathering bill; in 1995 her successor, George W. Bush, signed similar legislation, and in 1999, yet another law (HB 1704) grandfathered other major developments.

“The same legislators often wake up to realize that they’re living downstream from somebody upstream who wants to pollute their creek.” – Tom “Smitty” Smith

"There's almost always dollars from [political] donors that explain what's going on," said Tom "Smitty" Smith, retiring director of Public Citizen and a veteran of the SOS campaign and many similar battles. He cited what is now Barton Creek Resort (originally a project of former state pols Ben Barnes and John Connally) as the background of the SOS battle. "A lot of anti-Austin bills are all about benefiting large donors who want to develop a new subdivision upstream."

In the rhythm of Capitol vs. Austin, legislators regularly file bills that deem environmental regulation a form of property "takings," requiring compensation. One bill filed this year (a reaction to Austin's Heritage Tree Ordinance) would prevent cities from protecting trees growing on private property.

The city of Dripping Springs (in Hays County, just southwest of Austin) is currently seeking a state permit to discharge treated wastewater into Onion Creek (a major contributor to Barton Springs), and Austin is contesting the permit. In response, a Republican legislator has filed a bill that would (under certain conditions) block municipalities from objecting to such permits. Yet Smitty notes, "The same legislators often wake up to realize that they're living downstream from somebody upstream who wants to pollute their creek."

In short, Austin's environmental values – which have served the Springs and the city very well – are in perennial conflict with the Legislature's deference to property rights and economic power. The battle to "Save Our Springs" is a symbolic and representative struggle – and is unlikely to end soon. 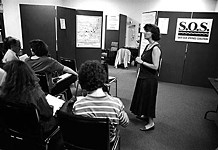 Memoirs of a Movement
Remembering the campaign to Save Our Springs 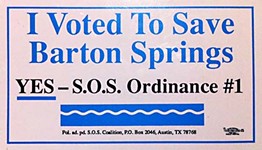 The Battle for Barton Springs: A Brief Timeline
Twenty years of progress 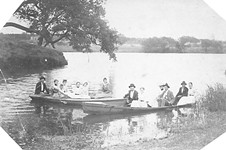 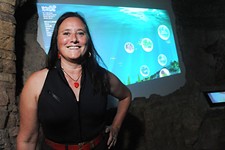