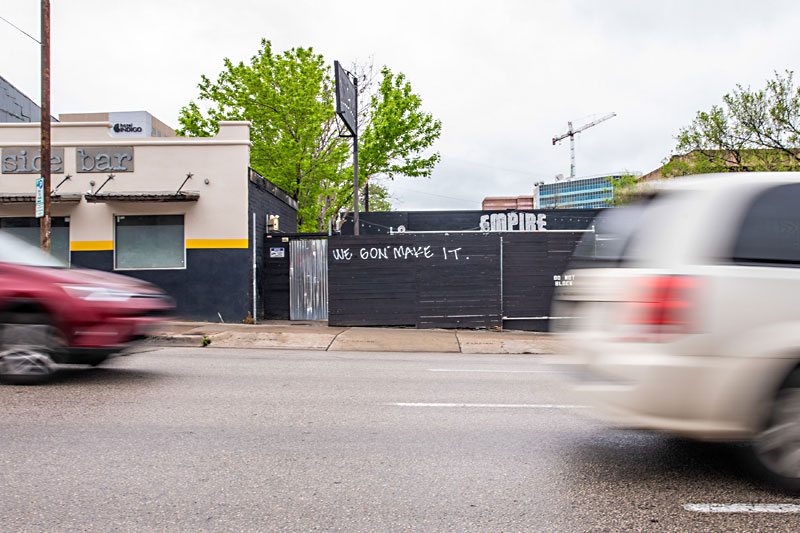 "We built [NIVA] based on what we did here," he explains. "I told everybody the story of Austin – how we built a really effective live music body that's protecting all of us. There's a lot of Austin people in NIVA, because we had the experience working together as competitors for the common good."

A strong standing of over 20 local venues and promoters joined NIVA following its launch, including Antone's, Barracuda, Mohawk, and Hole in the Wall. Major indie promoter Margin Walker Presents and the nonprofit RRCD also support. The group sent a letter to legislators last month requesting a "grant-funded business recovery fund for shuttered businesses such as independent venues and promoters."

Without expanded federal aid, NIVA reported that 90% of its 1,300 member venues won't be able to last more than six months. Locally, surveys by the Red River Cultural District and Music Venue Alliance reveal that Austin venues "on average have only 30 days of operational savings." Sternschein estimates Empire can only make it until September. 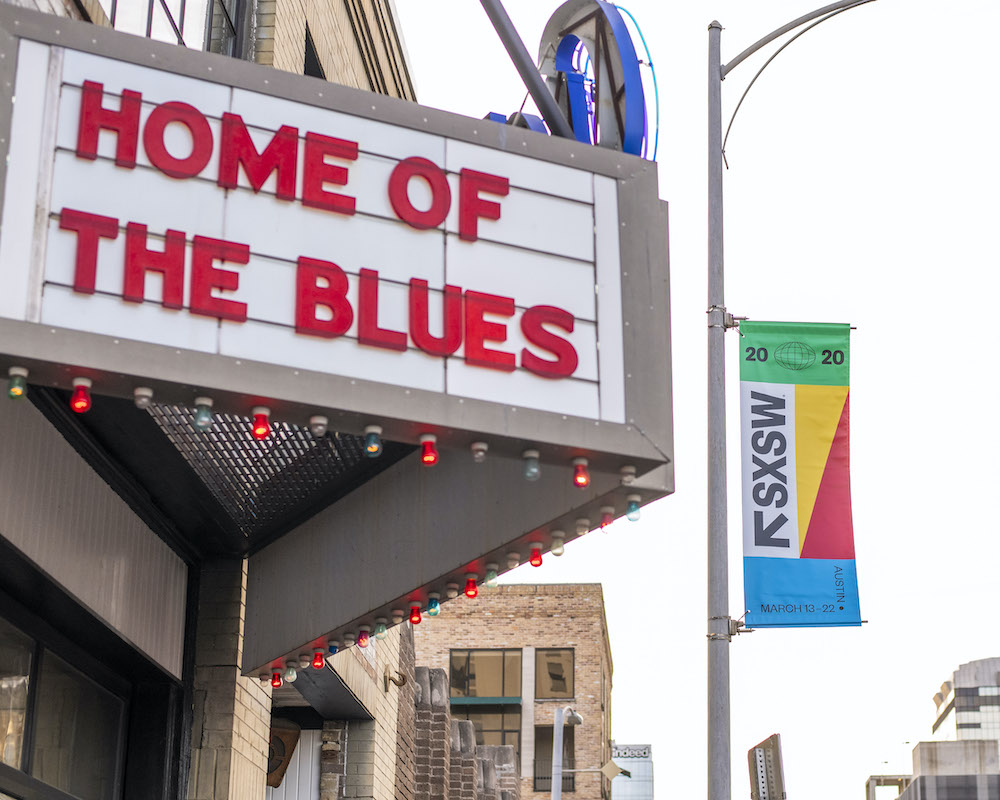 The Red River vet serves as treasurer at NIVA. He stepped down as president of venue software company Prism.FM to take on the role. Empire currently offers merch and drink pickups, which Sternschein calls "a drop in the bucket."

"We went from making hundreds of thousands of dollars a month and employing 125 people to employing five people and [making] $5,000 in revenue from T-shirts and curbside delivery," adds Sternschein. "We're past the point of telling our employees they have to furlough. The next thing is people asking for ticket refunds.

"It's great that there's all these relief programs, but a lot of them are not going to deploy in time. The criteria don't match our problem."

Like many local venues, Bailey notes that Mohawk received approval for the Paycheck Protection Program, but says the loans don't align with the long-term needs of music venues, which may be some of the last businesses to reopen. NIVA's letter to policymakers requested changes to the program, alongside efforts like mortgage and rent postponements and tax relief.

"There's a lot of people that need aid, and we're just making the case that venues need to be included in that," Bailey adds. "I hope elected officials see the necessity not just of the cultural piece, but the economic piece. There's a big question here: How vibrant are cities like ours if you remove the entertainment culture?" 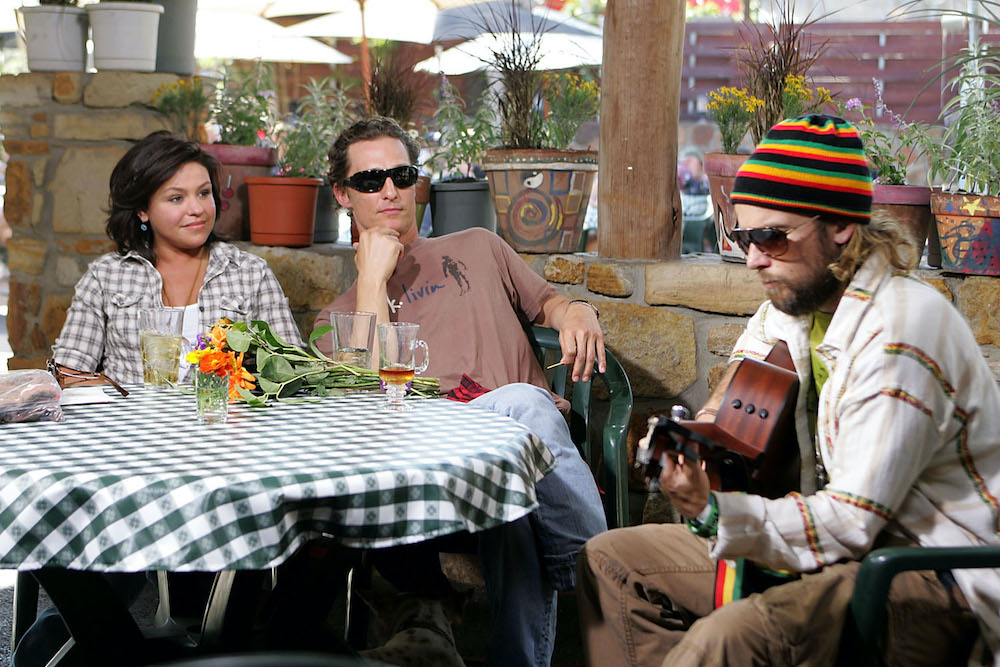 Rachael Ray (l) and Matthew McConaughey listen to musician Mishka while taping a segment at Shady Grove in 2009 for Ray's show. (Photo by Gary Miller)

Shady Grove joins Magnolia Cafe West and Threadgill's in a painful string of local legacy restaurant closures. On Monday, the eatery announced a permanent shutter after 28 years on Barton Springs Road. As the site was recently appraised for around $5 million, its owners blamed fallout from COVID-19.

"I am thankful for all our wonderful customers for sharing their lives and experiences with us as together we've watched our town grow into the big city. ...

"Shady Grove is more than a physical location. Shady Grove is a place in your heart where people are friendly, life is easy, Austin is still cool, and you are always welcome."

$1,000 City Grants in the Works for Local Musicians

On May 6, the Austin Music Commission hashed out plans to distribute $1,000 grants to local musicians impacted by COVID-19 and the cancellation of South by Southwest. The allocation pulls from the $1.5 million Austin Music Disaster Relief Fund created by City Council in April. The program aims to identify the most vulnerable impacted practitioners by looking at applicants' history in the music industry and lost income from canceled gigs. 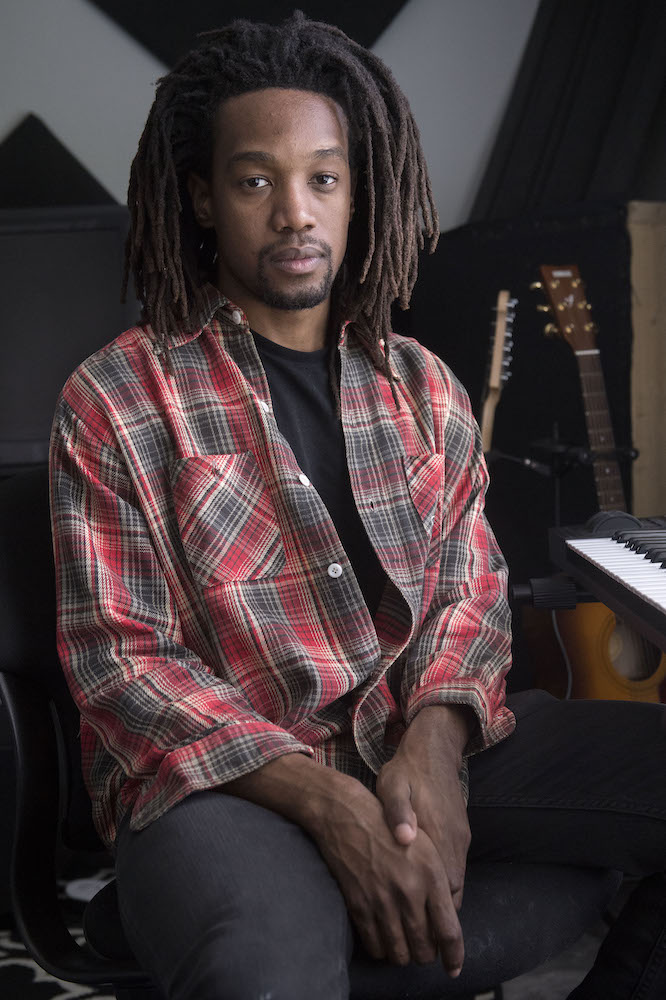 The commission plans to distribute grants in the next 90 days by partnering with a third-party nonprofit. Fans and members of the Recording Academy Texas Chapter joined in on Zoom in full force to support partnering with the Grammys' charitable arm, MusiCares, to distribute the fund. Speakers including local artists Harry Edohoukwa and Erin Ivey emphasized the group's experience with quickly dishing out relief, including in the wake of Hurricane Harvey.

They also noted the org's work providing grants to musicians impacted by COVID-19.

"A lot of musicians have been deprived of a lot, if not most, of their income for the foreseeable future," added Adrian Quesada of Black Pumas in support of MusiCares. "This partnership would allow musicians in Austin to access the dollars quickly. Time is of the essence now."

The Music Commission plans to pay three other local nonprofits to help reach out to potential applicants for the program, prioritizing organizations who work with under-resourced musicians. Commissioner Patrice Pike said the application should consider factors like food and housing insecurity, unemployment, and minority status. She suggested that the program have an open enrollment period.

"Quick and seamless – which are some of the words that have been used in support of MusiCares – could leave folks behind," said Pike. "MusiCares is so agile. They could potentially put out all of these funds within just a couple of days. Then, we would not have done our due diligence to make sure that professional musicians [in emergency situations] have been served."

The commission did not yet land on a third-party nonprofit for recommendation to City Council. 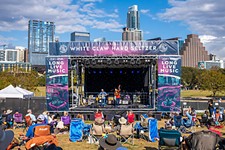