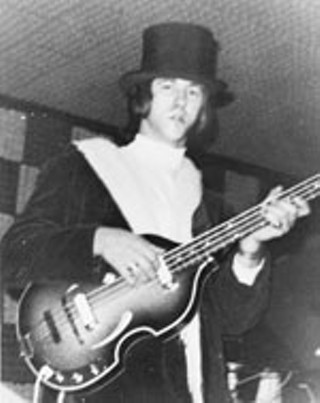 Recorded: The Psychedelic Sounds of the 13th Floor Elevators, "She Lives (In a Time of Her Own)," "I've Got Levitation"

The 13th Floor Elevators were well on their way to being a cult band when Ronnie Leatherman stepped into the lineup and replaced Benny Thurman on bass. One of the youngest band members, Leatherman was a huge fan of music as a teenager and once cadged "a fake ID so I could get into a Doug Sahm show."

Leatherman signed on as the band made its trip to California in 1967, and he recalls the journey enthusiastically. 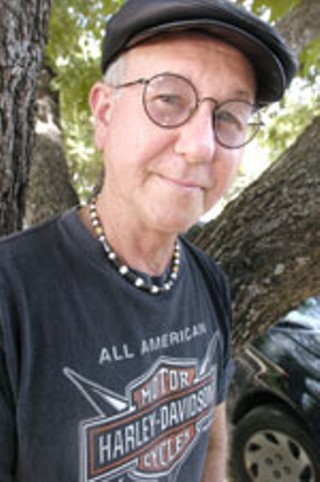 "When we first went to California, Roky was so full of life. It was great. Going everywhere with the band, it was so exciting. We could get in to see all the other bands. People were so into music back then. It was just amazing to us to play all these places. I'd think, 'Why are we the ones with the records out?'

"Then there was the Grateful Dead, Big Brother, Moby Grape. It was like, 'Wow, we get to be part of this, too!'"

The bubble burst not long after they returned. Leatherman recorded "She Lives (In a Time of Her Own)" and "I've Got Levitation" in Houston with John Ike Walton on drums, but the gap between them and the rest of the Elevators was growing.

"John Ike and I had jobs booked out on the East Coast, and the record company didn't want us to go; they wanted us to record more. So they left us to play week after week in Houston. Nobody seemed to want to go anywhere."

Leatherman is hardly surprised by the Elevators' ongoing status as a cult band.

"It was the persona. It just kept getting bigger and bigger, and it still amazes me. I see more stuff coming out. My son lives in Massachusetts and plays bass, does artwork, and he's around people that say, 'Your dad was in the Elevators? Wow!' They're 25, 26 and big fans.

"Maybe if we'd paid a little more attention to what was going on at the time that we had the chance to get out of IA and get back to what we wanted to do. We might have gone a better direction. It started getting a little over the edge. Somebody else was taking care of the business and that was pretty much our fault."

Leatherman lives in Kerrville, works at James Avery Craftsmen jewelers, and performs regularly with local country bands, as well as guesting with the Tommy Hall Schedule. On a recent Saturday, he met up with John Ike Walton, who demonstrated his handmade kalimbas.

"I need some guitar from you, Ronnie," Walton nodded and plunked away at some 12-bar blues. Ronnie took out his acoustic guitar and accompanied his former bandmate, just as they had done four decades before.