Attention to detail makes this North Campus hangout a success 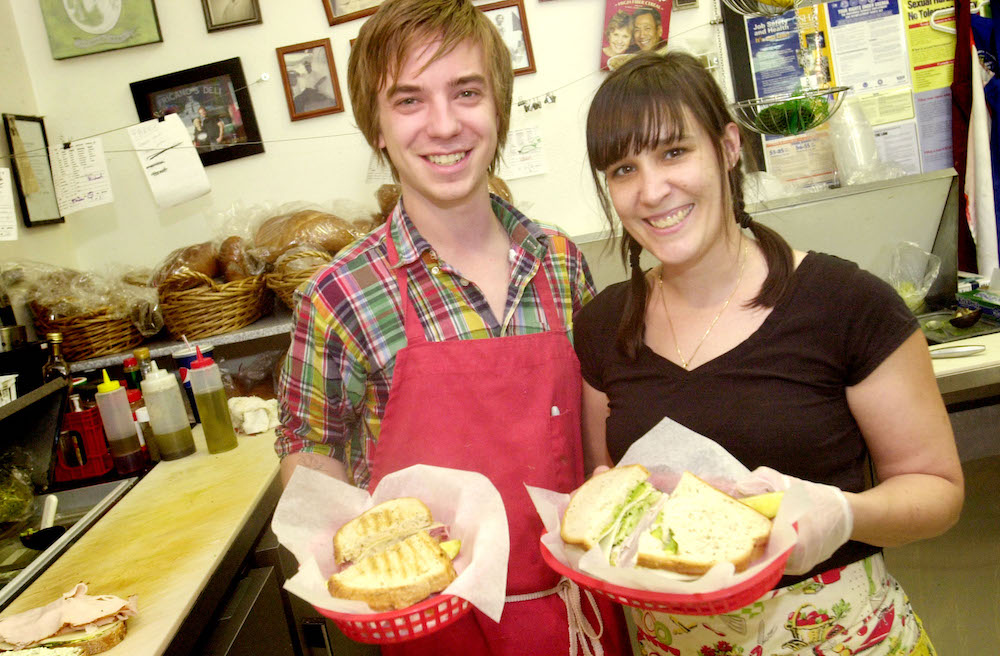 
This tiny sandwich shop, tucked away in an old, prezoning storefront just north of campus, is destined to become an Austin landmark. To begin with, the food is fantastic: Every ingredient is as fresh, literally, as it can be; every recipe is obsessed over until perfection is achieved; and every sandwich is made to order with the customer in mind. Fricano's won Best Best-Kept Secret in the 2008 "Best of Austin" issue, and it's a shoo-in for Best Sandwiches this year. The bread is baked for Fricano's daily by Panaderia Chuy (formerly Mandola's head baker), all the cold cuts are Boar's Head, and the soups, spreads, dressings, baked goods, and sides are made fresh each morning on the premises. After one bite of Paul's Spicy Reuben ($6.95), I turned to my companion and said, "These people are passionate about food." It is never an accident when every little detail, from the house-made Thousand Island dressing to the ratio of sauerkraut to pastrami to the meltedness of the cheese and the crisping of the bread, is perfect. Since that day I've been back four times, and every sandwich (and side) I have tried has been equally flawless.

Secondly, Fricano's personifies Austin-style friendliness to an almost absurd degree. Paul Fricano and his partners DeeAnne Bullard and J.J. Muhaisen know the name (and sandwich preferences) of virtually every customer, and after your first visit, they will remember you, too. "We love being part of this neighborhood," says Muhaisen. "Paul and DeeAnne met here in the Eighties, when they were going to UT, and there is no place on earth that the three of us would rather be. Nothing makes us happier than the way that Fricano's has become a neighborhood hangout."

In addition to deli sandwiches, Fricano's also serves hot dogs, salads, cupcakes, chocolate-chip cookies, chips, and an array of Italian sodas, including the Rootbeer Creamsicle soda ($2.25), a Fricano's original which I particularly recommend.