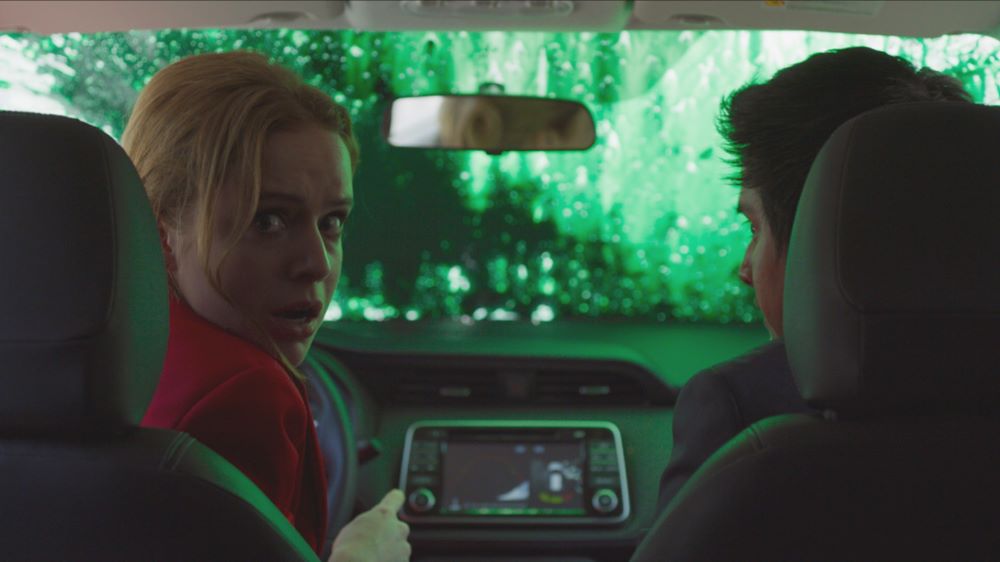 Nothing kills the vibe of a picture perfect wedding quite like a violent, citywide class uprising. One moment you're greeting VIP guests, graciously receiving cash-stuffed envelopes, toasting the nuptials with shots of tequila, and the next you’re wondering why all the staff are armed and herding you together, robbing and murdering friends and family with nonchalant precision. Sure, the protests and riots have been going on for a while now, but surely they could never pierce the secure bubble of this wealthy neighborhood, right? Wrong, my friend, as the latest film from writer/director Michel Franco orchestrates the collapse of society upon his hometown of Mexico City. And while New Order’s brutal narrative plays like a dystopian cautionary tale, the most frightening aspect of it is that these blood-drenched events feel like they could unfold tomorrow.

The film follows a handful of characters caught up in the tempest: maids, soldiers, military generals, hapless bystanders, but swirling around the center is Marianne (Norvind), the bride-to-be. Seeking to aid a former employee whose wife is in desperate need of a medical procedure, she leaves the wedding prior to the insurgency, but is captured soon enough and detained by a cadre of rogue soldiers who are rounding up the sons and daughters of the wealthy for ransom. We see Marianne, along with the other scions, suffer through a gauntlet of rape, sexual violence, and degradation, as her family desperately tries to negotiate her return. Out in the city, the military has restored some semblance of order with dehumanizing martial law, instituting curfews and strict travel procedures. When Marianne’s family enlists the help of a general to find her, the ransom scheme is discovered, and more bodies are added to streets already choked with corpses.

Franco brooks no quarter in New Order, and the businesslike tone and lean economy of the film make for an incredibly unsettling experience. He also layers the film with an ambiguity that keeps the viewer off balance. The revolution itself is left vague, clearly prompted by social disparity, but leaving no room for sentimentality. The state corruption, the false flags, and the people caught in the crossfire are merely par for the course, motives are murky and difficult to pin down. Cinematographer Yves Cape brilliantly segues from the handheld chaos of the insurrection to the disquieting static frames of its aftermath, adding to the anxiety. New Order sadly makes it clear that the only winners of the revolution are the forces best armed. Everyone else is expendable. 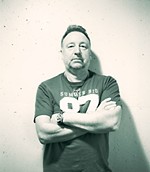 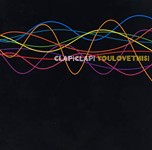