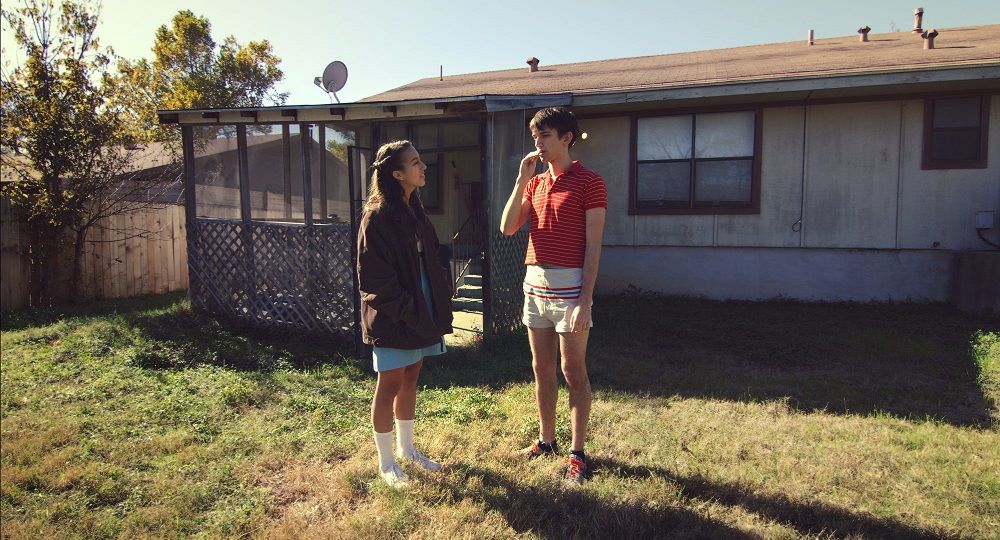 When Christina Parrish wrote Call Me Brother, she knew it was dirty. Her incestuous coming-of-age comedy is meant to be awkward, push buttons, and feel wrong. Call Me Brother is about a broken family: After a painfully bad and abrupt divorce, siblings Lisa (played by writer Parrish) and Tony (Dismukes) are separated suddenly at a very young age, and they’re not re-introduced until they’re teens. Without a mature adult to guide them, the two begin to become sexually interested in each other, which leads to an obscure and extreme comedy of errors that is more in line with the likes of Yorgos Lanthimos (think Dogtooth or The Killing of a Sacred Deer) than, say, the American Pie franchise.

Which means, like Lanthimos’ films, Call Me Brother isn’t exactly accessible. While the jokes are influenced by the raunchy teen comedies of the past, the script is not. Lisa’s sexuality is paired against her innocence, an uncomfortable juxtaposition, and Tony’s budding Peeping Tom curiosity coupled with his Nice Guy smile is equally disturbing. The two’s dance around their wildly unsettling feelings for each other is cringe-comedy at its peak. It’s a tough balance to get right, and comedians Parrish and Dismukes seem to have found that can’t-stop-watching-this-train-wreck sweet spot.

While both Parrish and Dismukes are fairly comfortable working in the lines of these taboos, the family unit as a whole doesn’t feel as cohesive. Frank (Ronen), Lisa and Tony’s awkwardly horny dad, is an inadequate adult figure who further clouds his children’s sexual compass by talking about his and his new wife’s adventures in the bedroom (Frank asks his kids to not to call him Dad), and obliviously discussing his daughter’s womanhood (tons of period talk at the dinner table). Ronen is boisterous and dry, but the camera doesn’t quite work with him on his matter-of-fact deadpan delivery, and his new wife, Doris (Uribe), is a tad too sweet and genuine for the material.

The off-kilter family balance is where Call Me Brother should be in harmony, but David Howe’s direction isn’t quite there, more stagnant than observant, leaving his dysfunctional family high and dry. This is likely a setback of their tight production schedule (Howe and Parrish filmed the entire project in under three weeks), but it’s painfully unfortunately that this lead the film to feeling like your typical rushed indie. Even so, the “let’s get it done” vibes are admirable, and don’t totally take away from what Howe and Parrish are trying to accomplish. It’s the kind of roughness that to an extent works because of Call Me Brother’s punchy fearlessness, and at the end of the day you’re either in on the joke or not.

Call Me Brother is available in theaters and as a Virtual Cinema release. Tickets and more info at www.callmebrother.com.

Read our interview with star and writer Christina Parrish, Getting Gleefully Inapproriate in Call Me Brother," Feb. 15, 2019. 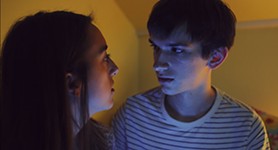 Getting Gleefully Inappropriate in Call Me Brother
Christina Parrish stars in the locally produced, subversive rom-com 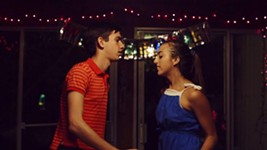