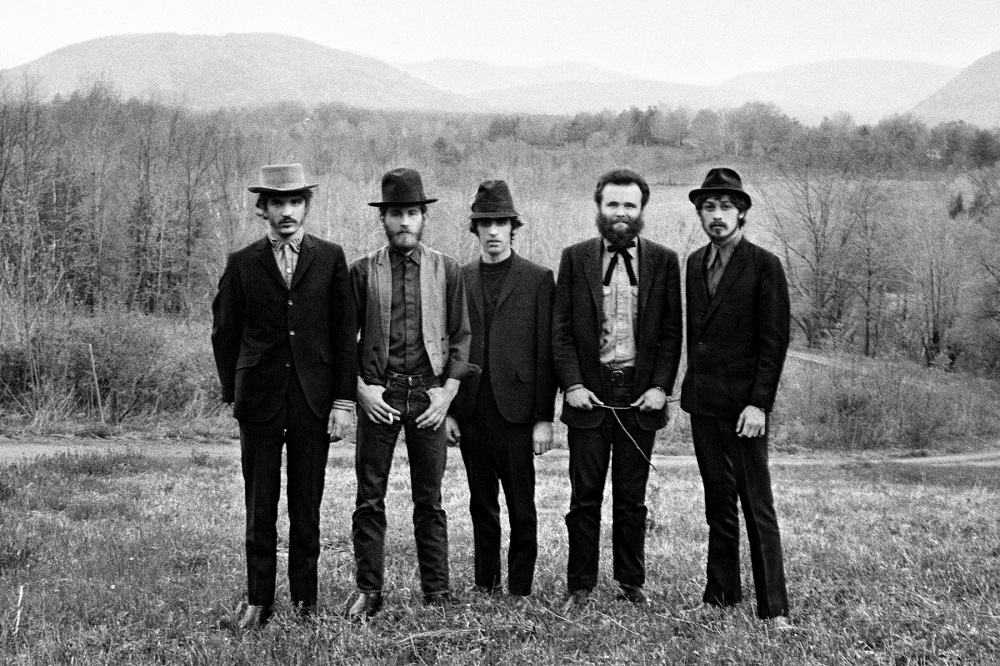 The Last Waltz, the model for the modern concert film, documented the Band’s final performance. Recorded on Thanksgiving Day, 1976, at San Francisco’s Winterland Ballroom by Martin Scorsese and released in 1978, the film was an act of closure for the storied ensemble that drove the rockabilly and folk-rock waves to a new place they largely invented (later called roots rock and Americana). They had been the backing band for the legendary Ronnie Hawkins, and then Bob Dylan during his loudly denounced acoustic-to-electric evolution, all before creating their own sound while jamming with Dylan on what eventually became known as The Basement Tapes and workshopping new songs of their own at the celebrated Big Pink house in Woodstock, N.Y.

The five members of the Band’s classic 1968-77 lineup never played together as an ensemble again after recording The Last Waltz, but that hasn’t stopped fans over the decades from wishing that weren’t the case. Now, with three of the Band’s five members dead, that wish is a clear impossibility. However, that fact doesn’t squelch the desire. Like the characters in their song “Stage Fright,” we may find that “When we get to the end/ He wants to start all over again.” That’s where the documentary Once Were Brothers: Robbie Robertson and the Band fits in.

The title tells us that the film’s viewpoint will be that of Robbie Robertson’s, the band member who went on to have the most illustrious career. The musician sits and addresses the camera during one-on-one interviews with director Roher, and the film draws, as well, on Robertson’s autobiography, Testimony. Once Were Brothers is something of a capper to The Last Waltz, a survey of all the steps the Band took on its way to that final dance. Drugs, suicide, and acrimony bubbled up during the group’s last years and afterward, leaving few left to tell the tale, so Robertson’s solo reflections are less an oversight than a necessity.

The irony of that solo narrator is obvious as we hear Bruce Springsteen comment that the legacy of the Band is their emphasis on the coming together of five enormously talented musicians and melding into something “greater than the sum of their parts.” Other speakers such as Hawkins, Eric Clapton, Taj Mahal, and Van Morrison add perspective, and archival film clips of the other band members and observers are included. In most ways, the film is a conventional rock doc, a nostalgic and valorizing chronicle of a group’s rise and fall. The Band is one group that deserves the deep dive. 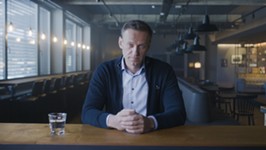 Once Were Brothers: Robbie Robertson and the Band, Daniel Roher