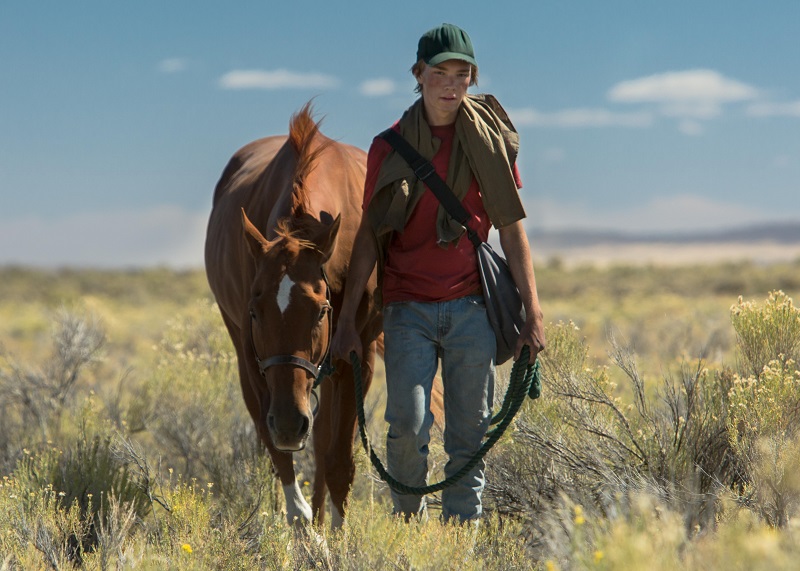 The plot of this story of equine melancholy from director Andrew Haigh (Weekend, 45 Years) sounds, on the face of it, cut from pure cheese. Don’t be fooled. Lean on Pete is a marvel of neorealistic filmmaking, a trenchant and melancholy portrait of a 15-year-old boy seemingly destined to get the wrong end of the stick almost every time.

It's a tale of growing up the hard way, and a redemption song, and coming-of-age movie, all wrapped in and coiled around a devastatingly pure performance from Charlie Plummer. His character takes your breath away. He’s so cowed by the world of the working poor, yet so clearly a potential heroic archetype that his character, Charley, silts itself in your mind long after the final images fade off the screen.

Charley is the son of waitress-loving ex-cook Ray (Fimmel) who's been shuttling himself and his son across the country for years, looking for factory work, a decent beer, and not a whole lot else. Recently landed in a down-and-out apartment complex on the edges of Portland, Charley spends his days running – not necessarily from a lonely past, but also because he used to be a burgeoning JV footballer back in Spokane, and trainers hitting the blacktop for mile after mile is the only bit of constancy in his life.

On one such run he encounters gangly horse trainer Del (Buscemi), whose own racetrack luck bit the dust ages ago. After the young runner fixes the tire on his trailer, Del offers Charley a job shoveling horseshit and working with the few horses Del hasn’t yet sold off to “Mexico,” aka the glue factory. Charley instinctually bonds with one of Del’s horses, the titular Pete, despite the warnings of both Del and his best jockey Bonnie (Sevigny) about how “that horse isn’t a pet.” Meanwhile, Ray has his own serious health problems, and so when Del takes Charley on the lowliest of horse racing circuits, it’s up to the boy to work his way into sudden manhood as quickly as possible. It’s not easy. It might not even be possible. This kid’s alone and loneliness fills his orbit.

Lean on Pete is a methodical and memorable film primarily because director Haight, adapting from Willy Vlautin’s novel, keeps a distance from his characters, never taking the easy route, and never, ever letting the movie enter the killing fields of the corny or cliched. Aided and abetted by the absolutely striking cinematography of Magnus Nordenhof Jønck and a pitch-perfect cast, this is a sweet-and-sour hybrid film of the terrible now that also recalls some of the best of Seventies outsider cinema. 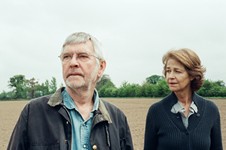 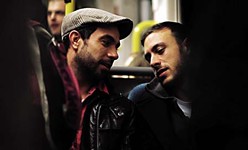 Weekend
This movie about a gay hookup that becomes something more is perceptive, emotional, comical, and much more.