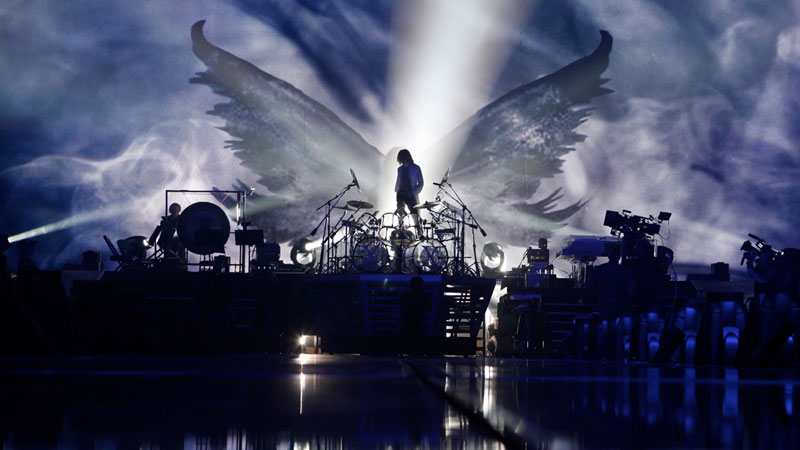 Drafthouse Films has picked up eclectic music documentarian Kijak’s latest foray into the pop music underworld with this visceral, bracing portrait of Japanese progressive metal maniacs X. Kijak focused his wandering gaze on the recording and cultural impact of the Rolling Stones’ Exile on Main St. in Stones in Exile and everyone’s favorite (or, just as often, everyone’s least fave) Nineties tween megaband with Backstreet Boys: Show ‘Em What You’re Made Of). We Are X is, if anything, even more of a fascinating tale, rife with a series of personal setbacks for group founder, drummer, pianist, and chief composer Yoshiki, whose ruminations and revelations about his 30 years in one of Japan’s most successful – and clearly most troubled – bands in the ravenous Nipponese music industry are by turns joyfully and grimly poignant. Tragedy and death follow the poor guy like a hungry ghost, but the film’s kicker is X’s triumphal appearance at Madison Square Garden in October, 2014.

I was unfamiliar with X Japan (as they’re known outside of their home country) but after watching this thrilling documentary I’m a rock solid fan, scouring eBay for old concert T-shirts. As Gene Simmons notes, “If X had been born in America, they might have been the biggest band in the world.” As it was, their combination of anime and hair metal-inspired, balls to the wall theatrics shook conservative Japan to its core initially. Yoshiki’s life both on and offstage has been riven by disaster, beginning with the death of his father and continuing in that wake with the unexplained suicide of blazingly talented guitarist Hide, and crystal-shattering singer Toshi’s exit from the group into the Home of Heart, a musical organization that, in Yoshiki’s narrative, borders on being an actual “brainwashing” cult. Most band’s would’ve given up, and X did indeed call it quits for a period in 1997. Their fan base, however, did nothing of the sort.

Kijak’s film cements the band’s global reach within the visually dynamic, kabuki-esque tradition of kei, and X’s legendary status is confirmed by Western fanatics ranging from Marilyn Manson to Marvel Comics overlord Stan Lee(!). The whole ongoing story of X plays like an epic saga of demise and rebirth, a karmic wheel of fortune that continues to this day. The creation of capital A Art and the possibility of physical and spiritual salvation via the creative act is the heart and soul of both Kijak’s stupendous doc, but man, X just flat out rocks. Prepare to be blown away. 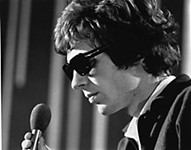 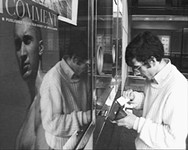 Cinemania
Cinema-obsessed filmgoers are the subject of this documentary.

We Are X, Stephen Kijak