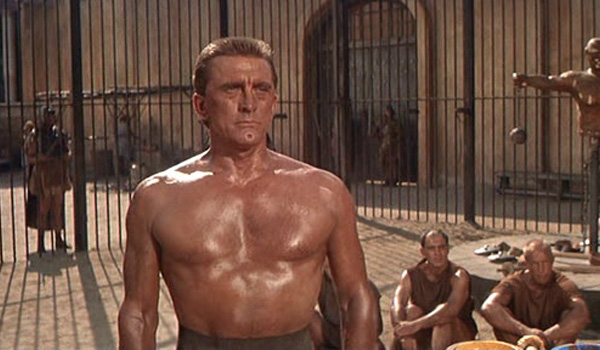 Kubrick’s gladiator film is the pinnacle of sword-and-sandal epics, and who isn’t a sucker for stories about rebellious slaves? This is the kind of movie the Paramount’s screen was made for. 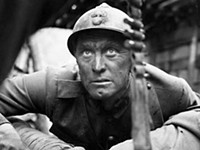