How to Get Around at SXSW

Getting from airport to panels to parties without breaking a sweat

Even for a seasoned veteran, it can be overwhelming trying to navigate SXSW. But as they say, the best defense is a good offense, which we'll interpret to mean: Plan ahead. Know your options. Download the recommended apps. Program a few numbers in your phone. 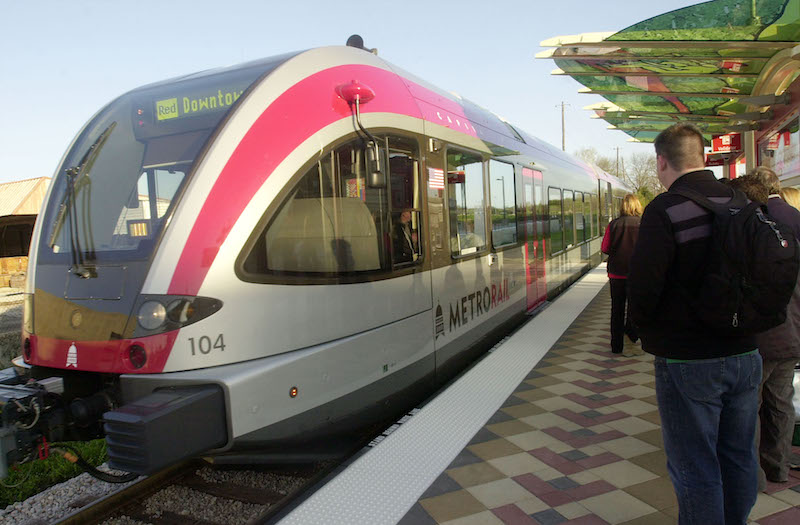 Capital Metro offers a wide variety of inexpensive ways to get around Austin. The best way to plan your transportation schedule daily is to download the CapMetro App and type in your destination – the app will plot your route for you. You can also buy tickets, track bus routes in real time, and find deals via the app.

Should you be in town for the entirety of the festival, weekly and monthly tickets are available at cheaper rates.

For your first ride into the city and last ride back out to Austin-Bergstrom International Airport, consider taking Capital Metro’s Airport Flyer, which runs every 30 minutes. For only $1.25, you can catch a ride from the lower level of the airport to the Austin Convention Center, where you can pick up your badge and begin your SX adventure.

In addition to the normal buses on the CapMetro fleet, Route 801 and 803 buses offer speedy transport every 12-30 minutes. Free wi-fi is available onboard and stations are equipped with electronic, real-time arrival schedules. Each bus has a three-bike rack, so you don't have to leave your two-wheeled companion at home. The 801 and 803 run every 12-15 minutes on weekdays and every half-hour on weekends, but expect them to be packed during SXSW, meaning you may have to wait a cycle or two to squeeze in. A single ride costs $1.25.

Throughout SXSW, CapMetro is offering expanded hours to cater to the late-night crowd. MetroRapid hours extend to 2:30am Fridays and Saturdays; 12:30am on Sunday.

The Night Owl buses, which service popular late-night destinations including Sixth St. and South Congress, will run until 3am at double capacity for most nights throughout the fest.

Offering transportation from Lakeline and Leander right to the center of Downtown, MetroRail is a great option at $3.50. Many of the stations also connect with the CapMetro bus lines, making it easy to mix and match routes. The Downtown station drops you right in front of the Convention Center, putting you in the middle of the festival action.

SXSW has their own shuttle service running daily 9am-2:30pm and free to badgeholders. Hop on at the Austin Convention Center, hop off at one of the two dozen stops just steps away from the film and music venues you want to be at. Shuttles appear every 10 minutes from 9am-7pm; after 7pm, every 15-20 minutes. Getting fidgety? You can track shuttle progress in real time. 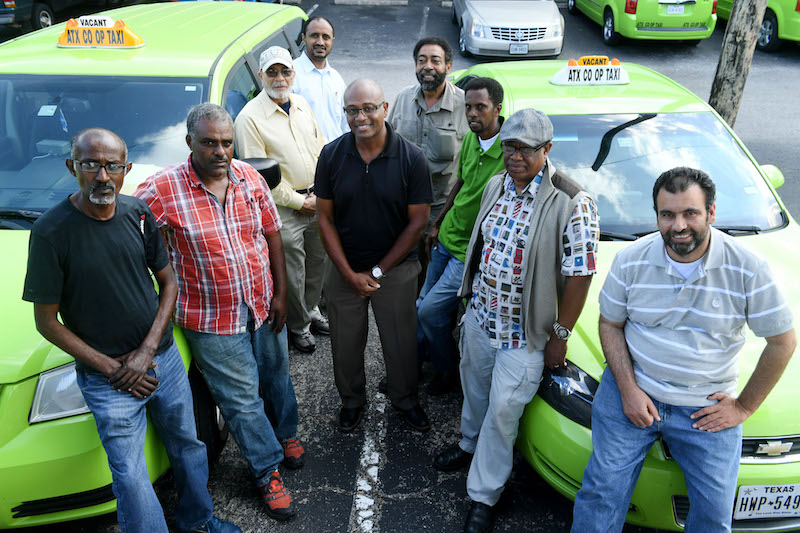 This year Lyft is the official rideshare partner of SXSW; get $5 off your first ride with promo code SXSWRIDE18. Want your rideshare dollars to make a difference? Consider RideAustin, which rounds up your fare to donate to local Austin charities.

If green is your priority, then consider hailing the 100%-emissions free Electric Cab of Austin via its app.

Like to keep it old school? Here are the numbers for cab companies you can save in your phone. But flagging one down from the street is probably going to be more effective.

Don’t go looking for those tidy-sized, blue-and-white smart cars – carsharing company Car2Go switched over to an all Mercedes-Benz fleet in Austin in fall of 2017. But the premise is the same: The cars are available all over the city, and members simply hop in and drive. New members using the promo code DRIVESXSW get free registration and $10 in credit. 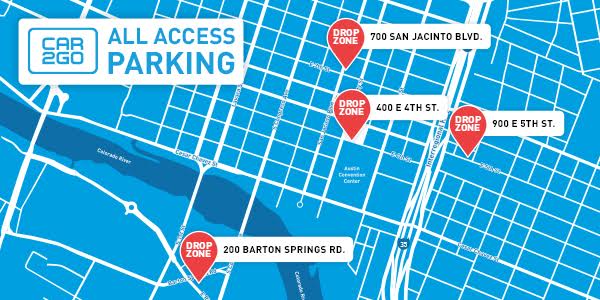 Car2Go eases some of the stress of driving – or at least parking – during SXSW by providing drop zones for their customers in high-traffic areas. They include:

Like Car2Go, Zipcar reduces the stress of car rentals by making the process as easy as signing up and driving off. Once you’re finished, you simply return the car to its designated parking spot. You can reserve a Zipcar up to seven days in advance or as soon as an hour away. 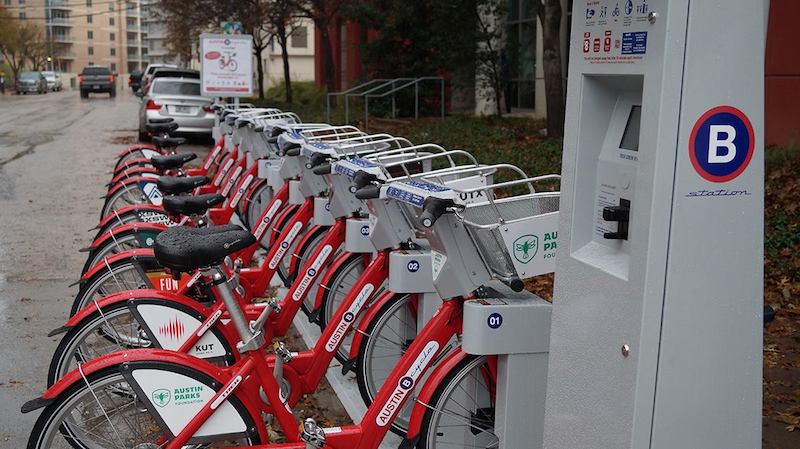 Make sure you book early, because plenty of other people will also be looking for pedaling options. This City of Austin map provides everything you need to know about bike laws, lanes, and Downtown routes.

This nonprofit’s model is similar to car rental services like Zipcar and Car2Go: Sign up for a membership and then simply grab a bike from any of the docks available around the city. Once you’ve finished your ride, return it to any station and push it into the dock. A map of all docking locations is available, making it easy for you to plan your day. Since Austin B-cycle was created for short trips, the company discourages you from renting for more than 60 minutes at a time and charges $4 extra for each 30 minutes that you go over.

If you’re pro sharing economy but want more control about what kind of bike you’re renting, consider Spinlister, which gives you probably the widest scope on bike options in the city. Rental periods, as well as pick up and drop off decisions, are flexibly decided between the bike renter and owner, and most bike rentals include a lock and helmet.

Somewhere between a bicycle sidecar and a rickshaw, pedicabs are an essential part of Downtown travel. Pedicab pricing varies; usually you just haggle it out before the ride starts. This is a great option for shorter distances during SXSW, especially when you’re still breaking in those brand-new shitkickers you bought right off the plane.

Below are the contact numbers for some popular pedicab companies, but again, you're best off just hailing one down on the street: