The idea for Rat Film sprouted from a rat trapped in a Baltimore trash can, swirling, scraping, aching to be set free. 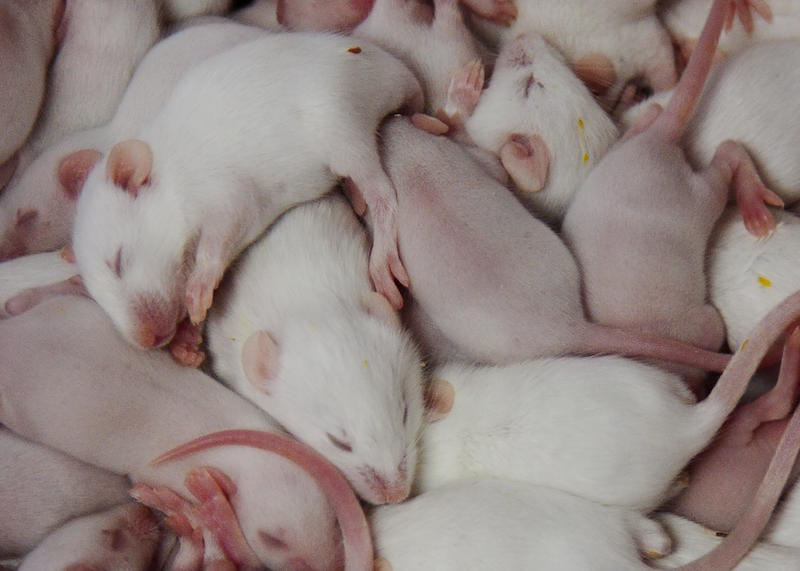 Director Theo Anthony expanded that moment into a documentary that is sometimes traditional in narrative but often wildly inventive. His use of virtual reality evokes the popular computer game Minecraft mixed with a good helping of Google Earth, while a computerized female voice spouting rat facts comes across as an alien looking coldly down upon us with more than a hint of judgment.

Baltimore, the doc tell us, was an early adopter of separate neighborhoods for whites and African-Americans. It's a separation that continues unabated today. In this prose poem of a film, the racial divide is linked to rats, who literally and metaphorically squirm through the cracks in the walls. Using maps dropped one on top of the other, we see that the Baltimore poor and black stay poor and rat-infested despite the best efforts to spray the problems away. In fact, a later study suggests previous eradication programs may have actually increased the rat population.

At the film's center is Baltimore's likable and kind rat exterminator Harold Edmond, who trolls the city looking for his prey, doing the best he can despite cuts to the size of his crew. He doesn't believe in a heaven, but he figures there's got to be some reason behind life, some continuity after death. There's got to be a reason for being, he insists. Cut to: rat hunters who take joy in a blow dart or a baseball bat to a rat's skull. Cut to: CSI training rooms where human murders are re-created in precise detail. Then watch rat aficionados with the critters ambling across their heads as a TV blares from across the room. Back to that robotic voice, eerily suggesting a reboot of Baltimore. Try again. This time it will be fair for everyone, perhaps even those poor rats. Imagine.

At the SXSW premiere, Anthony said he likes the notion of layers of story "sabotaging" each other. "They're all different strands of the same thing," he says. The way he has woven them together like an extended jazz riff will have you thinking about Rat Film long after the screen has gone blank.