Find out how to get tickets for the match in October 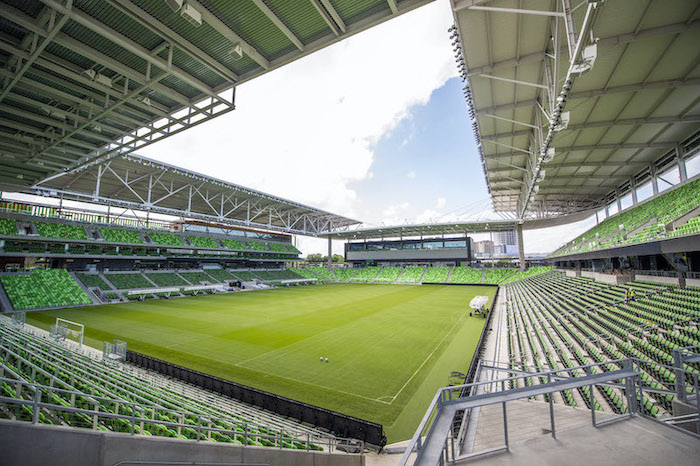 The U.S. Men’s National Team will be desperate to avoid a repeat of its last experience in World Cup Qualifying, when it failed to qualify for the 2018 FIFA World Cup Russia following a shocking loss to Trinidad and Tobago. The clash with Jamaica represents one of 14 matches the team will play against seven CONCACAF opponents with three spots in the 2022 FIFA World Cup Qatar on the line.

It will mark the first time the U.S. plays a World Cup Qualifier in the state of Texas.

“What’s been happening in Austin the last couple years is extraordinary,” Berhalter said. “It’s amazing the way the city has embraced the sport, the world-class facilities they have developed, and most importantly for us the atmosphere the fans create in the stadium. That’s precisely the type of environment we need for our home World Cup Qualifiers, and I know it’s something our players value and appreciate.”

Tickets for the match will be distributed via a weighted random drawing, according to U.S. Soccer. The 20,700-seat Q2 Stadium is significantly smaller in capacity to NFL stadiums that the USMNT typically selects for World Cup Qualifying. Earlier in July, U.S. Soccer booked Nashville’s Nissan Stadium – with a capacity of nearly 70,000 – for a September Qualifier against Canada.

Austin FC Sporting Director and former U.S. captain Claudio Reyna called the opportunity to host the match, “A great achievement for our city.” Reyna is also the father of one of the brightest young American stars, 18-year-old attacking midfielder Gio Reyna.

“This decision shows U.S. Soccer’s belief that the energy in our stadium and the quality of our facilities will provide an advantage for them come October 7. It is another milestone for us,” Claudio Reyna said.