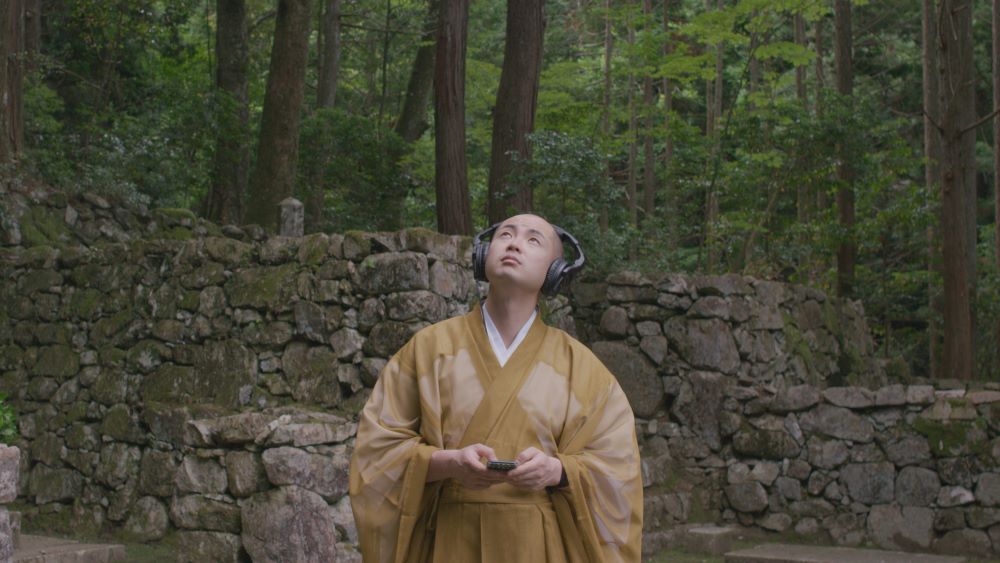 Photo by Crows are White LLC

A whim of intrigue was all it took to send documentarian Ahsen Nadeem across the globe and up a mountain to make Crows are White, a story of Slayer, ice cream, and religious devotion.

Nadeem’s directorial debut is a journey of self-discovery through filmmaking. A restless night on the Internet led him to a highly secretive Japanese Buddhist monastery, home to a monk on a seven-year journey of walking a marathon each night to meet one of two fates: die, or become a living Buddha. Unfortunately, the monk refused to speak with Nadeem — if he wanted enlightenment, he had to complete a mission of his own.

Austin Chronicle: What drew you to the monastery initially?

Ahsen Nadeem: I was working as a video journalist, freelancing for The New York Times, and I found them online late one night. The monastery spoke to me because I grew up in Saudi Arabia, so I also had to conform to a deeply restrictive culture. I was going through a religious identity crisis, and I thought the monks might be able to answer some of my questions.

I was fascinated with Kamahori, their spiritual leader, who was embarking on a journey that only one monk gets chosen for every twenty years. I wanted to understand what drove him to do this. There's very few mysteries left in life. In the age of the Internet, everything is so easily accessible, so to encounter such secrecy was part of the lore.

AC: How has making this film surprised you?

AN: I traveled to Japan because I was interested in the monk who was on a journey to become a living Buddha, but the monk who taught me the most was Ryushin, the lowest ranking monk, who was dealing with problems similar to my own—navigating the expectations of his elders and his religious institutions — and had the same passion for dessert as I do.

I never expected to make such an earnest film. It's rare in a movie for the filmmaker to so profoundly have their lives changed by filming their subjects. There’s so much tenderness in the film, not only in my relationship with my parents but also in the friendship between Ryushin and me. Ryushin just watched the movie last night, and he said it made him realize how important it is just to be true to yourself.

AC: Was that your takeaway as well?

AN: I realized that I'm a different person with different friends — a certain person will allow me to be more goofy and another will make me more productive. We unconsciously wear masks. We’re performing in front of everyone constantly, even the monks — they’re very conscious of how their followers perceive them, so they feel like they have to act like a monk. That doesn’t take anything away from what they’re doing — it humanizes them.

Ryushin’s very open and vulnerable, but not everyone knows he’s into heavy metal. We’re all projecting a certain idealized side of ourselves to certain audiences—for me it’s to my parents, and for the monks it’s to their followers. I hope the film will help people realize that.

AC: When did you realize that Ryushin would be more than just a subject, that he’d play a significant role in your life?

AC: Going to a Slayer concert with him. I'd spent years at a Buddhist monastery, but that was where I saw something truly spiritual: I’d made a friend.

AC: How long did it take to make the movie?

AN Like Kamahori’s journey, it took about seven years. 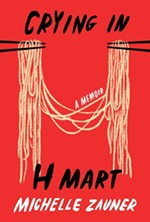 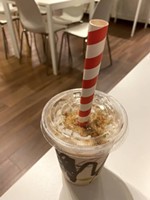