When two great things – brunch and drag – come together.

Drag queens are at the height of their reign. You’ve seen them on the big screen. You’ve seen them win Emmys. Some boldly say they’re America's new favorite pastime. But, one thing that has arguably reigned longer than the queens themselves is brunch.

Brunch is literally defined in Merriam-Webster as “a meal usually taken late in the morning that combines a late breakfast and an early lunch.” If you ask any millennial, it’s just a socially acceptable excuse to get drunk at 10am.

Regardless of one’s alcohol consumption during brunch hours, when drag and brunch merge you get drag brunch – and things start to get interesting. Austin is at the epicenter of this transition of a drag subculture to mainstream pop stardom, and drag brunches really help bring the art of drag into the limelight. So grab a mimosa and read on for some of our favorite daytime drag shows. 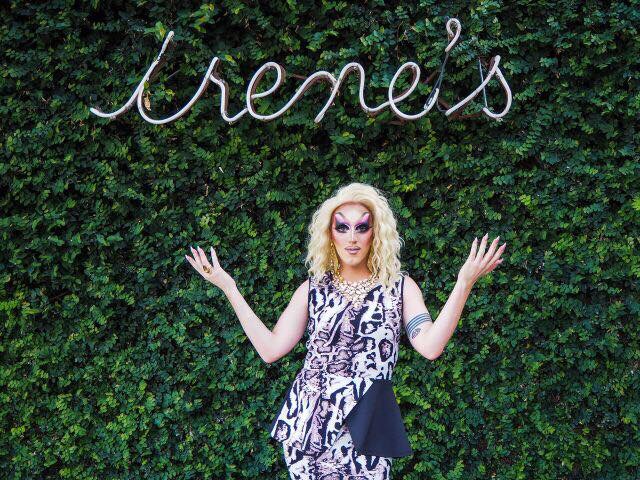 Irene’s is arguably one of the hottest drag brunches in town – its July event is already sold out! With two hours of non-stop performances hosted by Rhonda Jewels, it’s the perfect brunch for birthdays, divorce parties, the ever so controversial bachelorette parties, or whatever else tickles your fancy.

Rhonda, who’s been doing drag in Austin for nearly three years, brings her raunchy, wild flair to West Sixth, but with a special guest co-host also provides a platform for a variety of performances. As Rhonda explains: “I came to Irene’s to shake things up and give others a glimpse into other walks of life.” And, each month a portion of their proceeds are donated to a nonprofit of the co-host’s choosing. Plus, Irene’s full bar accompanied by a full brunch menu will keep you looking good and feeling gorgeous.

To book your table for August be on the lookout on July 1 on Irene’s Facebook page. 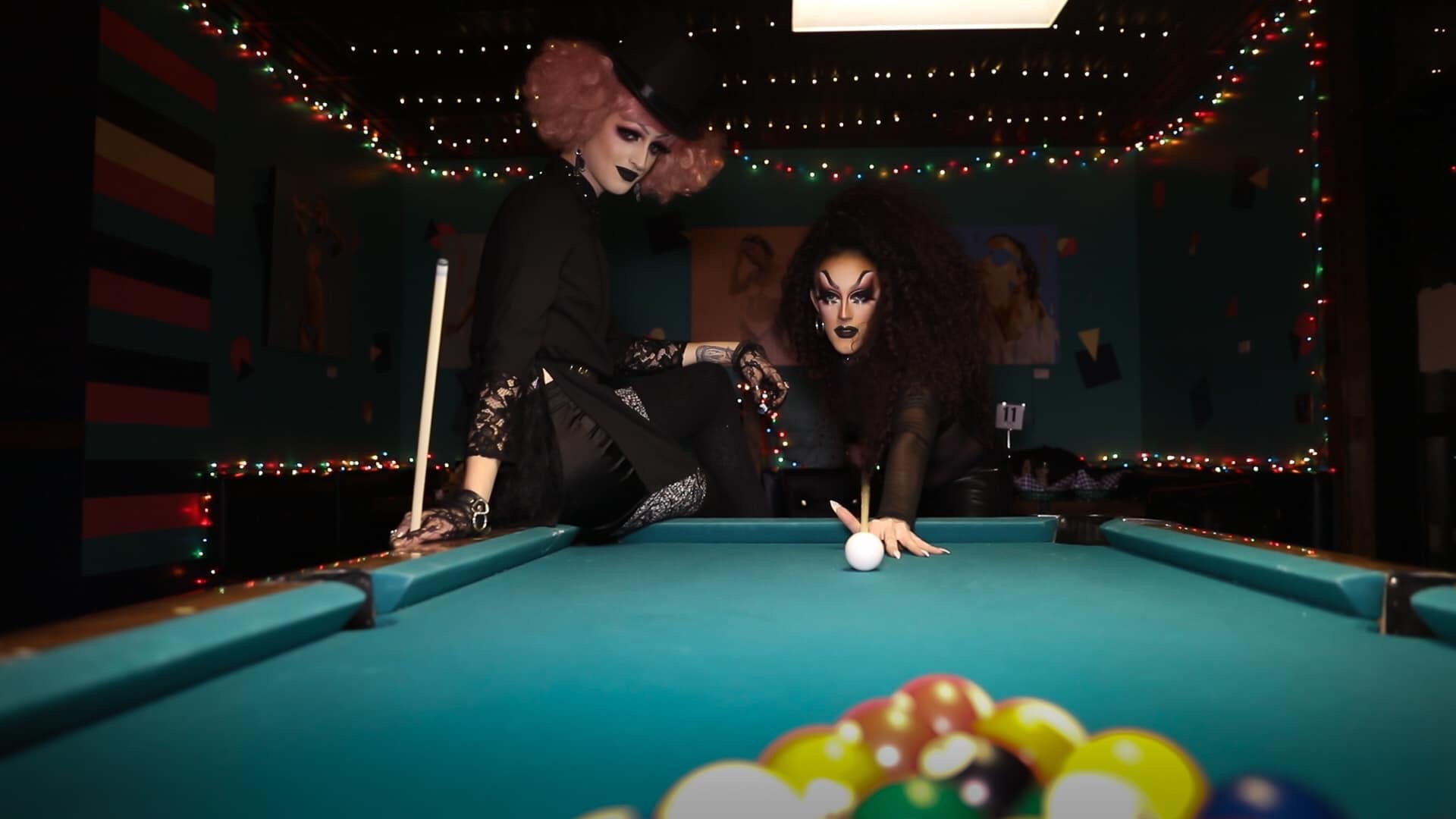 Get ready for a rougher side of drag at this East Austin locale dubbed Cavalier Queers. It’s an alternative drag brunch, bringing edge, freak, and a little bit of stupid to the Eastside. You won’t find the Top 40s or stereotypical fem norms blaring through this two-hour brunch. Rhonda Jewels strikes again hosting this Sunday experience with her drag mother, Mandy Quinn. “Sometimes you can catch us acting like goats to Taylor Swift or to Rhonda occasionally drinking out of a Fleshlight,” Mandy says. “It’s all about keeping things fresh.” Cavalier boasts it’s a “drag show served alongside chicken and waffles,” but we think it’s more chicken and waffles blessed with a side of drag. You’ll find $3 mimosas and $5 Smirnoff Bloody Marys accompanied by a full brunch menu.

To reserve a table for the next brunch email GetSpicy@theCavalierATX.com. 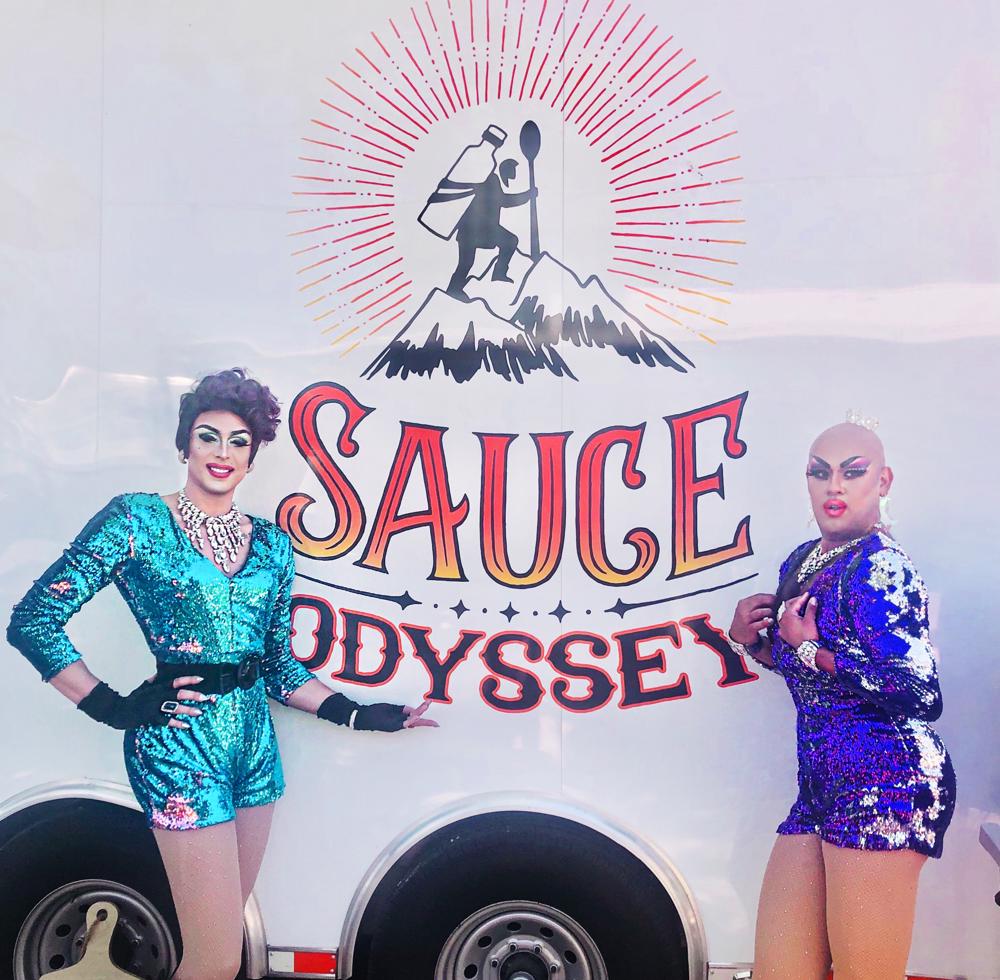 This new Eastside brunch makes you feel like you’re sitting on your best friend’s patio gettin’ sauced while watching a queen in heels struggle through the gravel. (Basically, that’s what it is, except you’re at a food truck.) Hosts Cheeki Kahnt and Scarlett Kiss bring two very different personalities to their brunch time show, while also sharing a love for performing and the comfort of the stage. “We vibe well,” Cheeki says. “I’m known for being long winded and Scarlett is perfect to shut me up and keep me on task.”

Sauce Odyssey’s brunch runs from noon-4pm with a rotisserie-fired menu and is BYOB. Beer, wine, and bubbly can be purchased at the neighboring Revival Coffee Shop, but feel free to bring your own bubbles.

Brunch with the “Boys”

Enjoy Austin’s only drag brunch that meshes the magic of the cinema and the art of drag. Brunch with the “Boys” is a monthly brunch film series curated by the Alamo Drafthouse for a showing of “movies that tuck.” Yes, you read that right. What that really means is the theater picks out cult classics that have resonated with LGBTQIA+ audiences throughout the years – think The Craft and The Birdcage. “We’re able to take our own experiences from the films that have influenced us, and present it to a very receptive audience,” CupCake says. “It’s really, really cool.”

You can enjoy two rowdy showings every month – one early for those morning people and one later in the afternoon for the hungover crowd. Brunch is paired with a menu specially created by Alamo chefs. 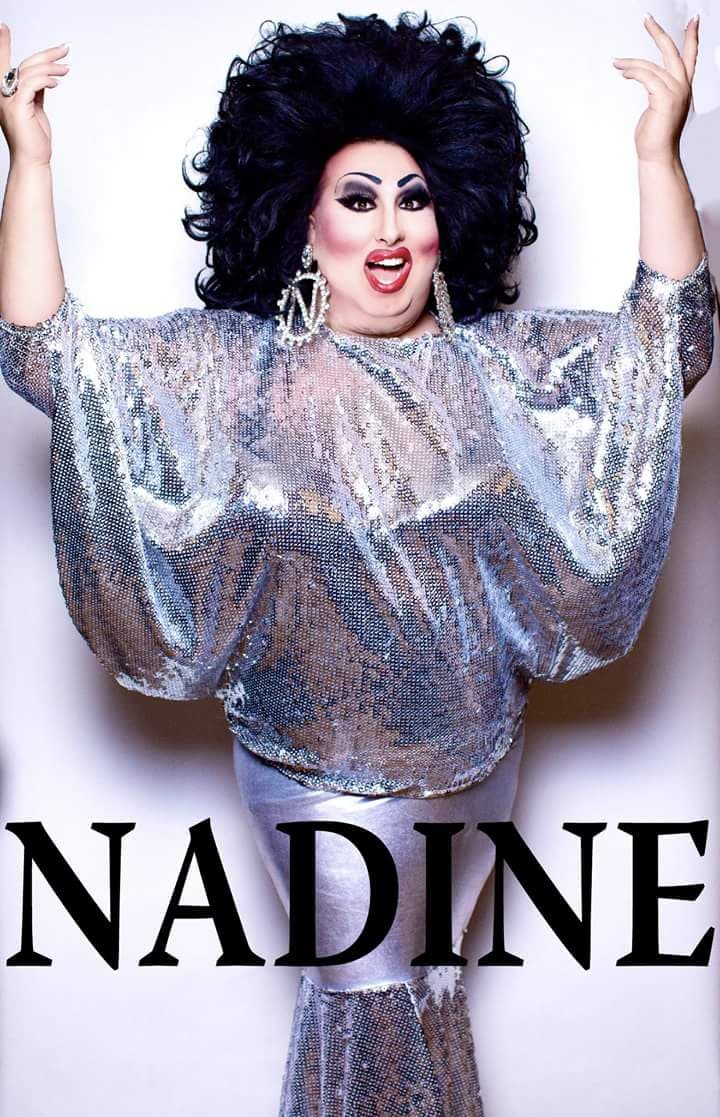 The brunch runs from 11am-3pm and includes $5 mimosas, $3 Mexican beers, and $4 Micheladas. Before and during the show, there is a $15 cover with $5 supporting Austin Pride.

On July 13, these Cheeki Kahnt and Scarlett Kiss join forces with Vylette Ward and DJ Kahlu for “Like Totes Brunch,” – the latest edition to Austin’s monthly drag brunch scene at Stereotype, 510 Rio Grande, from 3-5pm. Though still uncertain, it will potentially be held on the second Saturday of the month.