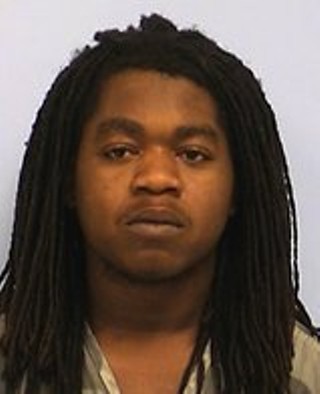 Rashad Owens was handed a guilty verdict and sentence of life in prison with no chance of parole on Friday. The decision came in at roughly 12:17pm after a little more than three hours of jury deliberations.

Owens, 23, was charged with capital murder and four counts of felony murder, in addition to 24 counts of aggravated assault with a deadly weapon, after he was arrested for drunk driving a Honda Civic through a crowd of people on Red River Street during South by Southwest 2014. Whether his actions were the cause of death for concertgoers Jamie West, Steven Craenmehr, Sandy Le, and DeAndre Tatum wasn’t much of a question. However, the capital murder charge – a charge typically tied to premeditated murders, murders of children, and murders committed during the act of another felony – was somewhat unusual. Prosecutors would have to convince the jury that Owens either knowingly or intentionally killed the aforementioned four victims.

A trial that began Monday and had people expecting weeks of testimony concluded after only four days when the prosecution rested its case on Thursday afternoon and the defense called no witnesses. Closing arguments were Friday morning before the jurors went into deliberation. Owens sat stoic and silent as Judge Cliff Brown read the verdict.

The closing of the criminal case now moves a civil case into focus. Last December, four law firms filed lawsuits in three courts on behalf of West, Tatum, and Craenmehr alleging that South by Southwest, Owens, and Traffic Design Consultants LLC – a local city engineering firm that works with the city and SXSW during the conference – were all liable for the damage Owens caused. A timetable for a hearing on that case is not yet in place. In May, Travis County District Judge Karin Crump ruled against SXSW’s motion to dismiss the case. 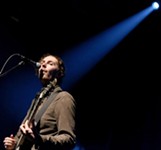