City increases its own base pay; will other employers follow suit?

It’s no secret that Austin has become increasingly unaffordable for a large sector of its workers. 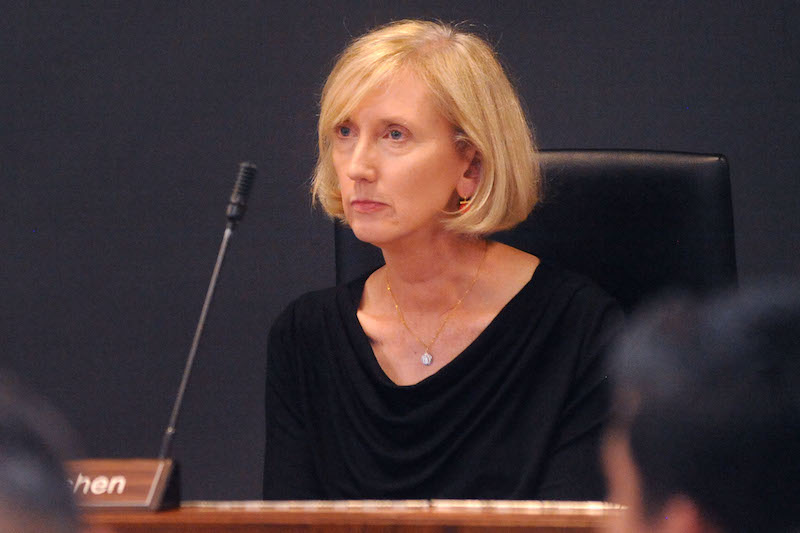 The 2014 Comprehensive Housing Market Analysis commissioned by the city found that there were 60,000 low-income renters – “low-income” defined as making less than $25,000/year – but only 19,000 affordable units – “affordable” defined as costing 30% or less of someone’s income. Sixty-nine percent of low-income renters participating in the study said their rents were unaffordable, and 53% of low-income homeowners said the same about their mortgages. Because the state of Texas prevents municipalities from increasing minimum wage standards for all workers, and the Texas minimum is set at the absolute lowest allowed by federal law ($7.25/hour), it can be hard for a city government to do much to raise its residents’ incomes out of the $25,000 or lower range.

However, cities are allowed to set higher than minimum wage base hourly rates for their own employees, something the city of Austin has done since 2008, when City Council first included the concept of a living wage in its budget, raising the base to $11/hour (which amounts to $22,880/year for a full-time employee).

Although that number increased to $11.39/hour last year, $11.39/hour still comes out to $23,691 – and that’s if you happen to be full-time. Last week, when Council passed its FY 2016 budget, they raised the base wage to $13.03, and promised to increase that amount in the coming years. In a win for employees but a loss for lovers of loopholes, Council provided that the wage hike would apply to part-time and temporary workers as well. Additionally, health benefits were extended to part-time and temporary employees. At a press conference held the day after the budget passed, Council Member Greg Casar credited CM Ann Kitchen with pushing ahead on the extension of benefits.

The hike was a long time in the making. Austin Interfaith, along with others, such as AFSCME, Workers Defense Project, LiUNA, and the Equal Justice Center, took part in the city’s living wage stakeholder group, and argued in favor of the increase. The specific amount was no accident, but instead the most feasible of a variety of options considered, says Bob Batlan, who is part of AI's leadership and a member of Temple Beth Shalom. He believes that the policy will have an effect on Austin’s wages in general, as it will set an example, and also provide an incentive for other employers to set a base rate that’s competitive with the city’s. He says that it’s already had an effect on Beth Shalom, which now pays all of its employees at a rate higher than $13.03.

The designation “temporary” might give some the idea that these workers don’t stay in their positions for long, but for many, that’s not the case. Instead, temporary simply means that an employee’s job could end at any time. Henry Saenz, a facility service representative at the Convention Center, has been a part-time, temporary employee of the city for nine years. When he first started working there, he was making $9/hour, and saw it as simply a source of extra income with a flexible schedule. He says that Council’s decision to extend health care benefits to part-time and temporary employees was a “real surprise” and a “drink of cool water.” Saenz, who used to have an additional full-time job, currently has a health care plan under Obamacare, but it doesn’t cover vision or dental. But, he says, he’s been lucky to be in “fairly good health” for his 62 years. Saenz, who was involved with AI’s efforts to raise the city’s living wage, feels less concern for himself – in addition to having a health care plan, he is able to live with his mother rent-free – than he does for his co-workers who are trying to start families and save to buy houses while working several low-paying part-time jobs with no health benefits. “They’re just trying to survive,” he says. Saenz, a fifth generation Austinite, says he’s “seen a lot of changes…. [Austin]’s a heaven, but it’s an expensive heaven. I don’t think I could afford to live here if something happened to my mother. I’d have to come up with some ideas.” Saenz emphasizes that he wants to thank City Council for passing a budget that does so much for lower-income Austinites. “It will really help Austin,” he says.