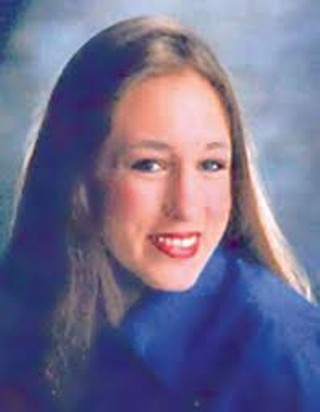 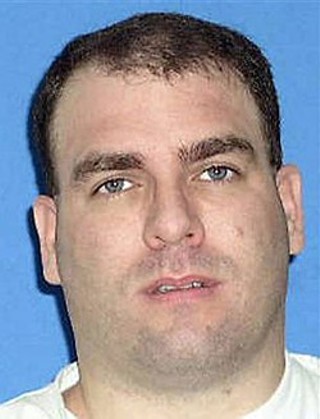 Death row inmate Larry Swearingen cannot prove that biological materials exist on evidence connected to the 1998 murder of Melissa Trotter – including on the alleged murder weapon – and therefore is not entitled to DNA testing of those items, the Court of Criminal Appeals ruled this morning.

Swearingen was convicted and sentenced to die for the 1998 murder of 19-year-old Trotter, a Montgomery County community college student who disappeared from her college campus on Dec. 8, 1998. Her body was found several weeks later, by a group of hunters, in the Sam Houston National Forest near Lake Conroe.

Swearingen was seen with Trotter on campus not long before she disappeared. He has maintained his innocence and has been seeking DNA testing for a decade. Among the never-before-tested items of evidence are two lengths of pantyhose – one used to strangle Trotter, found around her neck, the other later found by Swearingen's former landlord inside a house Swearingen and his wife had previously rented from the man.

The state maintains that visual comparison proves the two pieces came from a single pair of hose. Neither piece has ever been subjected to DNA analysis.

In ruling against Swearingen on Wednesday, Judge Paul Womack wrote for the unanimous court that a district court ruling that last year approved the requested DNA testing would be overturned because Swearingen "cannot prove the existence of biological material" that could be tested. Although the defense presented to the district court expert testimony that biological evidence would "likely" be found on the pantyhose that is not enough to secure testing, the court ruled. "[W]e have explicitly held that appellee must prove biological material exists and not that it is merely probable."

In other words, without testing, there can be no testing.

The court's conclusion also precludes any testing of cigarette butts found near Trotter's body or of Trotter's clothes, absent a showing that biological material exists on each item.

Only finger nail scrapings taken from Trotter are considered "biological evidence per se" and thus not restricted by the need to prove DNA exists before testing can be done. Only some of the collected scrapings were tested, and material found from under one of Trotter's fingernails produced DNA from an unknown male.

Still, that result is not enough to convince the court that if additional testing were to be performed it would do anything to convince a jury of Swearingen's innocence. "In order to be entitled to DNA testing," Womack wrote for the court, "[Swearingen] must show by a preponderance of the evidence (51%) that he would not have been convicted if the exculpatory results were available at trial."

Indeed, the unidentified profile previously identified was presented to Swearingen's jury, the court notes, apparently without effect. "Since the jury already was aware that an unidentified male's DNA was found under the victim's fingernails, we fail to see how other such results would have changed its verdict," Womack wrote. "The jury chose to believe that the foreign DNA either was contamination or that it came rom outside the context of the crime." In short, the court concluded, Swearingen "cannot show that new testing would lead to a different result."

During a December hearing on the matter before the CCA, Montgomery County prosecutor Bill Delmore told the court that the mountain of circumstantial evidence against Swearingen is insurmountable and that even if further DNA testing revealed additional evidence from another male – even from a known "serial killer" – that he would conclude only that Swearingen had an accomplice. "Nothing will ever convince me of his innocence," Delmore said.