Call 1-866-79DAWNS to manifest your prosperity!

You deserve success – happiness, friendship, and wealth too. The path to those accomplishments can involve significant lifestyle changes and a serious commitment to personal growth… or you can just buy a book, home video, or 3-CD set from a robe-wearing, televangelist cult. 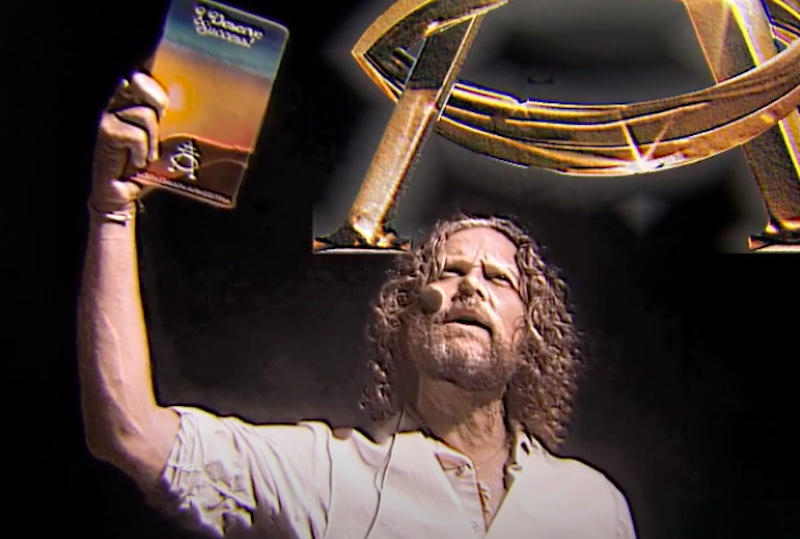 This man can help you find your success for just three easy payments of...

In the hilarious – and strangely authentic – new video for “I Deserve Success,” Austin’s Golden Dawn Arkestra adopt the aesthetic of early Nineties cable-access self-help gurus, peddling materials that will surely improve your life.

Since it’s been a difficult two years for nearly everyone on Planet Earth, GDA has set up a success hotline to help you become the best version of yourself. When you dial 1-866-79DAWNS, callers can either listen to a daily motivational message or a segment of the new single, which hits music platforms tomorrow.

In the meantime, remember that success is attainable and its never too late to make a change that will drastically alter your existence for the better. What are you waiting for: a longhaired guy with headset mic to sell you an expensive book? 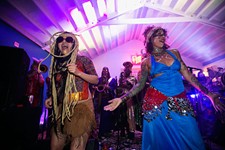