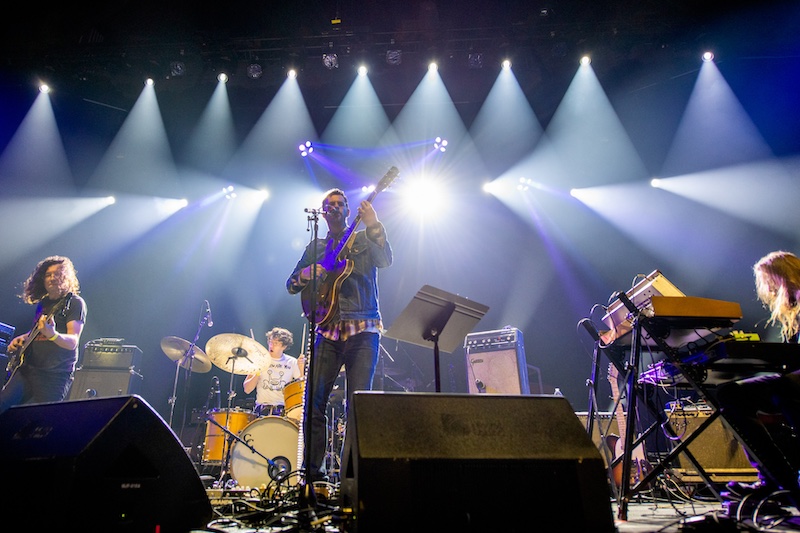 James Petralli: I am sheltering with my family at home. I have a wife and two children, ages 7 and 5. White Denim’s studio is a private residence in East Austin, so I’ve been lucky to be able to keep making daily trips there in order to continue working in some capacity. Sheltering is generally ok aside from the occasional moment of claustrophobia. Routine is such an important thing for young children. This disruption has tested them and thereby us in small ways on a daily basis. Apologies for stating the obvious, but it bears repeating: teachers are heroes and should be exalted in our culture!

JP: When SXSW was cancelled, we could see that our spring and summer touring plans were soon to follow, so we immediately began working on a safe way to generate income in order to keep our crew busy and compensated. It has not shut down operations for us. We cannot tour, but we will continue to reach people and support one another as best as we can.

“I think that people everywhere take music for granted and most musicians reflect that somehow in the music they’re making. The bar is terribly low at the moment.”

JP: Do they? I cannot honestly speak to that without a tinge of grouchiness. So dig this curmudgeonly shit: Real mother fuckers will survive. I think that people everywhere take music for granted and most musicians reflect that somehow in the music they’re making. The bar is terribly low at the moment. Maybe in order to comfort themselves, people will rediscover the Beatles, etc., and realize that some of the new music they’re celebrating is pretty half-cooked. Tip the jazzers at Central Market when all this settles down. They’re fanning a dying flame (in a grocery store no less), and American music is one of the few things that we can be unabashedly proud of as a people.

JP: Being a musician in the middle of a production is kind of like being in quarantine anyway. If I’m not on the road, I’m with my family or in the relative isolation of a studio. This has impacted my day to day far less than my wife, who works for Rambler Sparkling Water, and for my children, who attend school.

JP: I’m fully back to basics right now, man. [John Coltrane’s] Love Supreme hasn’t officially left the deck in a week. My wife and kids are listening to Morgan Delt on a boom box right now, and the sun is out. My kids were singing the VU’s “Who Loves the Sun” this morning on our walk in key. I feel proud and grateful to be alive and well today. 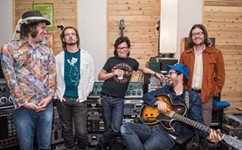 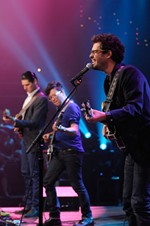