When the Seventies started in Austin, doors were thrown open and the city was primed for business. Bandstands bounced and young people began filling the streets. People were coming from Dallas, Houston, Lubbock, San Antonio, Ft. Worth. Paul Ray was in the Big D contingent, a man who could sing and swing and get a groove started just by looking at a microphone. 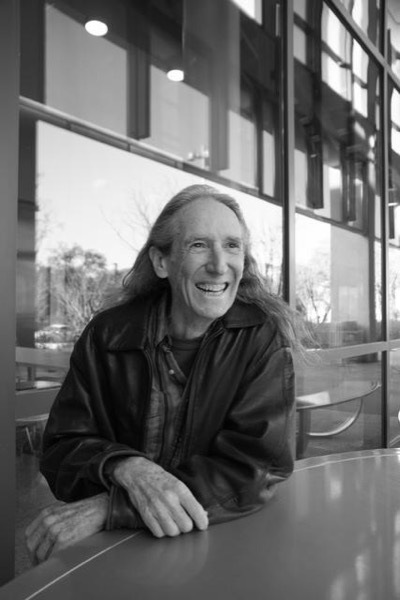 This good-hearted man had been around and found the ground where he could become himself. That was Austin, and Ray never wasted a day becoming exactly what the good book wanted him to be: a full-on human being. Early bands would burn down the postage stamp-sized stage at the One Knite, or expand into East Austin spots no one else had heard of. That was Paul Ray’s magic: He knew where to look and how to get there.

In the mid-Seventies, he founded the Cobras, as good a group that ever called Austin home. They became the house band for a rolling party of rhythm & blues lovers, and how could they not? On guitars were Denny Freeman and a young Stevie Vaughan, and a rhythm section of Alex Napier and Rodney Craig. Horn players were added to up the altitude and for several years levitation was encouraged on dance floors at Soap Creek Saloon, the new Antone’s on Sixth Street, Rome Inn, and anywhere music maniacs would gather.

Meanwhile, Paul Ray always owned the stage, singing straight to the soul and making sure the sounds remained full speed ahead. He was a force of nature, truly, and turned on his lovelight nightly. The year Paul Ray & the Cobras won Band of the Year in our very first Austin Sun music poll, I’d never been prouder than handing him the award at the celebration. I beamed and he graciously gave me his wizened smile.

We both knew we were exactly where we were supposed to be in the world.

In 1978, when I was working as publicist at KLRN-TV and the Austin City Limits show, I noticed we were in the same building as KUT FM. Hmmm. My co-worker Toni Frazier, daughter of the great Taylor, Texas, deejay Tony Von, suggested I start a weekly radio show devoted to rhythm & blues.

Soon enough, every Saturday night Twine Time signed on with Alvin Cash & the Crawlers’ great song and the world again got a little sweeter. I’d have special guests come in – often with half-pints of spirits and crazy stories – and one night after Paul Ray did the deed I knew I’d found an on-air soul mate.

Those Saturday night memories with Paul Ray on Twine Time still shimmer and shake with total joy, and when I made the move to Los Angeles in 1980, he turned the program into an Austin treasure. Many times when I was home to visit, I knew I had to swing by the station and say hello. My buddy would welcome me in and we’d share songs and a few stories. It was how I knew I was home.

In our run through the days, months, years, and decades of life, every now and then we are given the incredible and life-changing gift of friendship. And as we get older, it’s clear these friendships are how we measure our time here. To have had a friend in Paul Ray is beyond anything I could have ever imagined in those early days at the One Knite 45 years ago, watching him carve out a timeless take on heaven in a low-down bar.

That was the clue he was an all-timer, and every single instance I was ever in his presence was a reminder of Paul Ray’s eternal grace. He will be with me – and all of us – always. His body may have moved further on up the road, but he’s not gone. 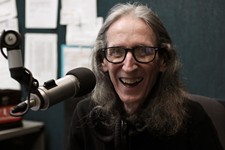 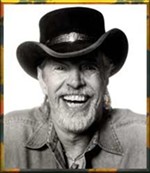