Wholesale Beer Distributors of Texas Plan to Continue Their Antics

The small brewers and wholesale distributors of Texas went from business frenemies to pals when, about three weeks ago, the Texas Craft Brewers Guild and The Beer Alliance of Texas (TBAT) announced an historic stakeholder agreement. 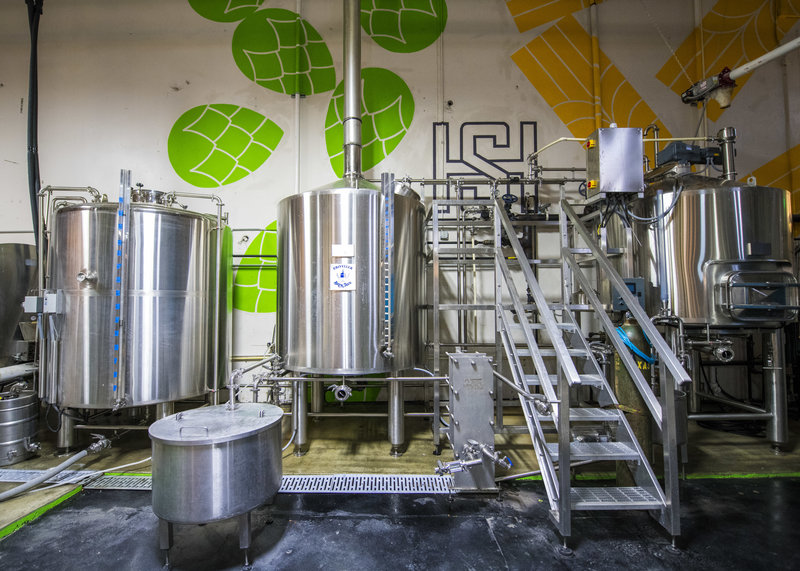 The proposed new version of the bipartisan bill supports beer-to-go from manufacturing breweries, a nutty scheme that would help to sustain the business-end of an exciting, consumer-driven, local industry to the benefit of both parties. The problem, however, is that TBAT is only one of the trade associations that represents Texas’ Big Distro lobby. Beer-to-go critics and obvious Boss Hogg cosplayers, the Wholesale Beer Distributors of Texas (WBDT), refused to endorse the mid-February arrangement that would allow craft brewers to sell directly to consumers.

Now, sources have disclosed that the WBDT intends to file a separate – and what could be interpreted as retaliatory – bill by the 2019 legislative deadline on Friday, March 8. The new bill would demand craft brewers install a flow meter onto their brite tanks to measure the amount of beer produced against the amount of excise tax a brewery is paying federally. The concern is about protecting tax revenue, and the feds want to make sure a brewery does not evade taxes by serving untaxed beer or miscalculating how much beer they are producing.

If that sounds like a reasonable protocol, it's because the breweries in Texas already do this practice and report it at the federal level through vessels called Tax Determination Tanks. The WBDT, in all its tone deaf glory, appears to believe that brewers yield 100% of the product that comes out of serving tanks when the reality is that there is always loss, be it spillage, lab-testing beer that is later destroyed, or foam that is poured out before serving. The federal government knows this. Heck, the WBDT probably knows this. But according to Josh Hare, Board Chairman of the Texas Craft Brewers Guild and founder of Hops & Grain Brewery suggests that this piece of legislation proposed by WBDT is just a distraction from the productive reforms in craft beer that the wholesaler group opposes.

“We’re required by law to have gauge glasses or a meter on the bright tank so that we can see what volume is in the tank,” Hare states. “Our bright tanks are measured and accurate records are kept based on that information to report to compliance. On the state level, they assume that if the federal government came in here and gave us our approval, then we are legit. And as a producer, knowing how much beer you yield with regards to ingredients and all that is one of the most important metrics of any brewery.”

According to the U.S. Government Electronic Code of Federal Regulations website, “The brewer may provide [...] a suitable portable device for measuring contents of tanks or containers in lieu of providing each tank or container with a measuring device.” According to Hare, installation of flow meters to each tank could cost up to $7,000 per device. For smaller breweries like Pinthouse Pizza that has more than two dozen tanks spread over three different sites, or a small but imaginative program brewing like Cedar Park’s Red Horn Brewing that has tanks in the double digits, the cost of installation could be prohibitive not only financially, but for consumer accessibility as well. “All this would do is encourage every new brewery in town to just sell everything they brew onsite to maximize profit margins,” says Hare. 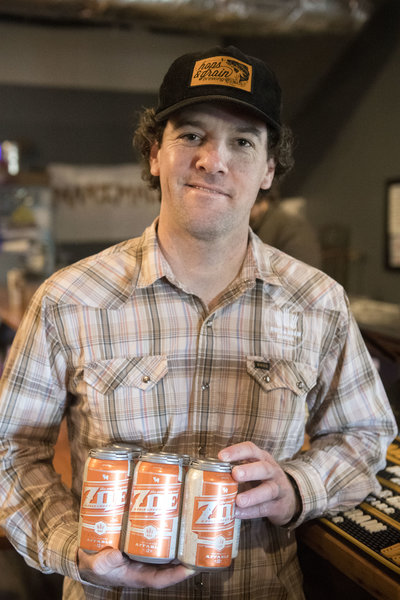 Executive Director of the Texas Craft Brewers Guild, Charles Vallhonrat, wrote in a statement, “Once again, the Wholesale Beer Distributors of Texas are cashing in on their dwindling goodwill at the Capitol and asking legislators to pass punitive legislation aimed at hurting what is intended to be an independent tier in the definition of the Three-Tier System. As they did with HB 3287 – also known as the dock bump bill – during the 2017 legislative session, the WBDT are putting legislators in the unenviable position of creating bad alcoholic beverage policy that doesn't benefit the beer drinking public, improve public safety, or generate additional tax dollars for the state. In short, this is misguided legislation that doesn't benefit an industry or those who govern it.”

A similar bill was proposed in Montana during a bout of contentious craft beer law reform, but even in the “Gun Rack State” where it is a felony for a wife to open her husband’s mail, this was too ridiculous to pass. That’s right WBDT, despite there being literally no public benefit or public interest or evidence of even ONE Texas brewery skirting their excise tax, you can smoothly reveal that you have troll bragging rights over a bunch of people who made their capitol grounds look like a Knott’s Berry Farm.

The Chronicle reached out to Tom Spilman, Executive Vice President of WBDT, for comment but had not heard back at the time of publication. We will update this post accordingly.