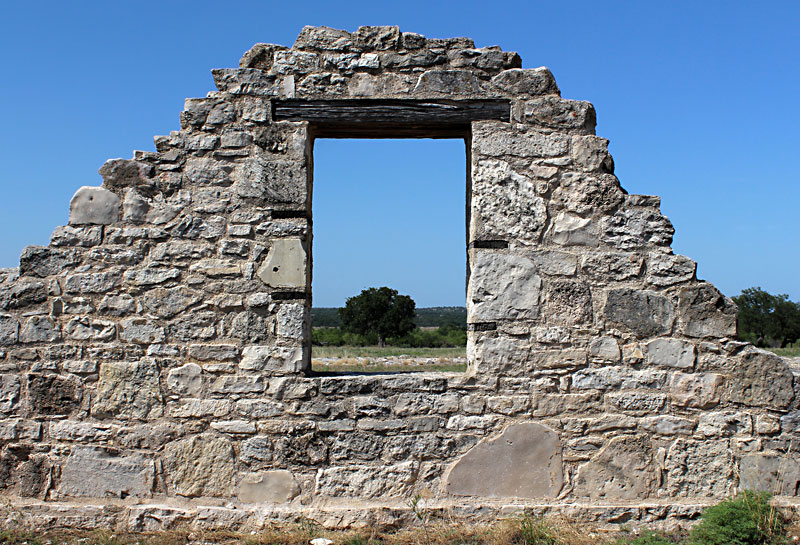 Fort McKavett State Historic Site, southwest of Menard, occupies a rounded hill overlooking the transition zone between Central and West Texas. A steady breeze turns the nearby wind turbines and cools the shade under the oak trees.

Scattered around the 82-acre site are 17 restored white stone buildings from the fort's days on the frontier. This was once the regimental headquarters of a large contingent of the U.S. Army.

One of a line of frontier forts that stretched from North Texas to the Rio Grande, Fort McKavett originated in 1852 and served until 1883 with the exception of nine years around the Civil War. The original camp covered 2,373 acres on the San Saba River. 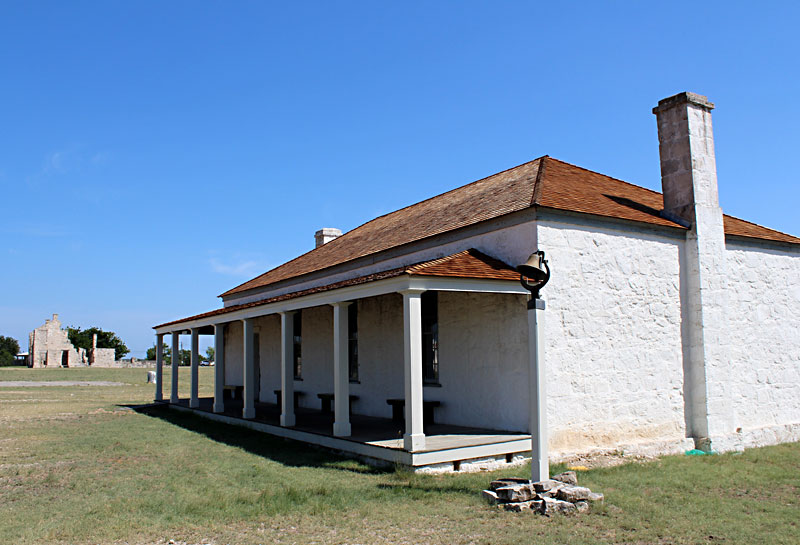 When the famed Buffalo Soldiers reoccupied the fort, most of the buildings were in ruins. The Black troops did the reconstruction work between patrols or guarding wagon trains headed to El Paso. One of the Black soldiers was Sgt. Emanuel (Edmund) Stance, the first African American trooper to receive the Medal of Honor. He earned the citation for bravery in a battle with Apaches that freed a kidnapped boy.

The post was commanded by Ranald Mackenzie, who led expeditions against the Comanche. He was followed by Abner Doubleday, the inventor of baseball before joining the service. 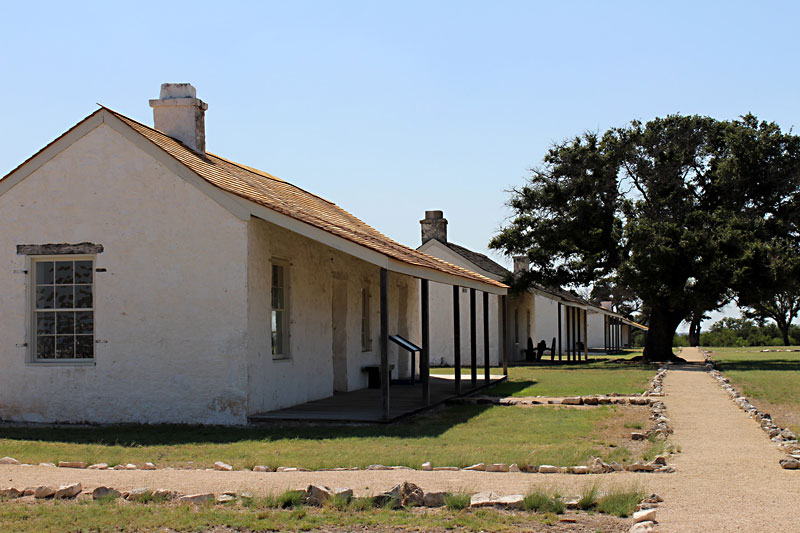 The state parks department began acquiring the abandoned fort in 1968. Now managed by the Texas Historical Commission, several of the buildings are outfitted with period furnishings.

Fort McKavett State Historic Site is 20 miles outside of Menard, and about three hours from Austin. The visitor center contains a museum and sponsors Buffalo Soldier reenactments during non-pandemic times. The park opens daily from 8am to 5pm.

1,510th in a series. Follow “Day Trips & Beyond,” a travel blog, at austinchronicle.com/daily/travel.