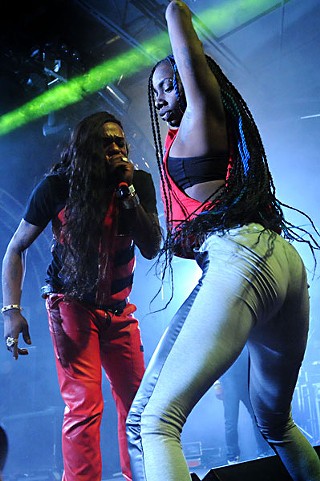 It's buzzing internationally, darlinks, this first-ever, three-day fest of queer music and performance with a most esteemed and mind-blowing lineup. 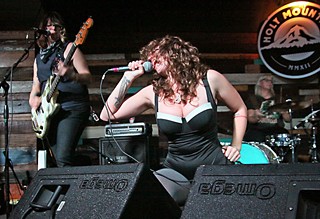