Barbara Jordan Statue: Standing like she stood up for the Constitution

After a second national search, a design for UT's proposed statue of Barbara Jordan has been chosen, this one by California sculptor Bruce Wolfe 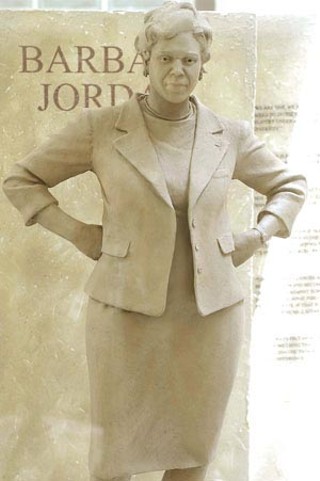 A design for UT's proposed statue of Barbara Jordan has been chosen … again.

If you recall, about a year ago, the Barbara Jordan Statue Project Committee – a body of UT students, staff members, and alumni involved in this effort to see the former congresswoman recognized – concluded a national search by recommending a design by New Mexico sculptor Kim Crowley. Unfortunately, the image, which had Jordan sitting on a bench, didn't sit well with some members of the community, and they voiced their objections. Loudly. Eventually, the committee opted not only to withdraw the recommendation but to relaunch the process with a new national search. Earlier this year, four finalists were chosen, and they sculpted models of their statues, which were then displayed for public comment. This time the committee made sure folks had plenty of opportunities to have their say on the matter.

Now a new decision has been made. The design of choice is by Bruce Wolfe of Piedmont, Calif., and it features Jordan standing, arms akimbo, with her face showing that kind of take-no-guff expression for which she was so revered or feared, depending on the situation.

The bronze statue – which will be the first statue of a woman ever to be installed on the UT campus, if you can believe it – will stand at Battle Oaks near the Main Building. It's expected to be unveiled in spring 2009.

In line with the university community's desire for greater ethnic and gender diversity in campus statuary and artwork, a statue honoring civil rights and labor leader César Chávez is set to join the Jordan statue in the future. 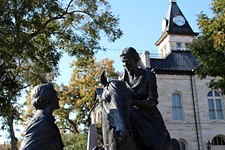 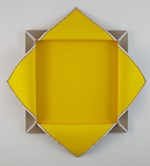