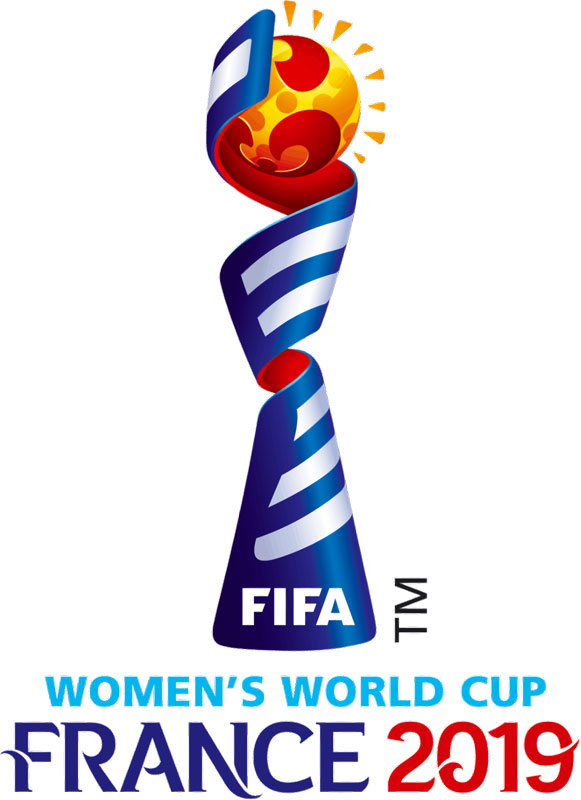 The World Cup runs from June 7 to July 7. There are 64 games in all; here in Austin, the kickoff times range between 8am and 2pm, leading up to the championship final at 10am Sunday, July 7. Every game will be televised on Fox, FS1, or FS2, and in Spanish on Telemundo, Universo, or Telemundo Deportes; and live-streamed via the Fox Sports app and FOXSports.com, the Telemundo Deportes and NBC Sports apps, and TelemundoDeportes.com. 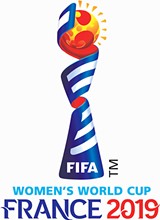 Finals Edition
Women's World Cup down to the Final Four

And Then There Were Eight
Previewing the World Cup Quarterfinals 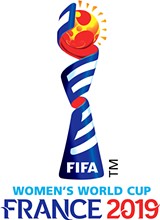 Previewing the knockout bracket
Round of 16 matchups now set; U.S. to play Monday

WWC: What We Know So Far
The Women's World Cup: Results so far, plus a look ahead.

13-0!
U.S. goalfest puts exclamation point on the first round of the WWC group stage 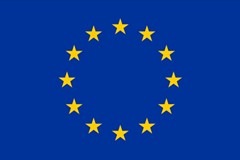 The Game is Afoot!
The Women's World Cup gets underway in Paris