Pick a neighborhood and you’ll find somewhere you can get drunk and rowdy. Listos Verde! 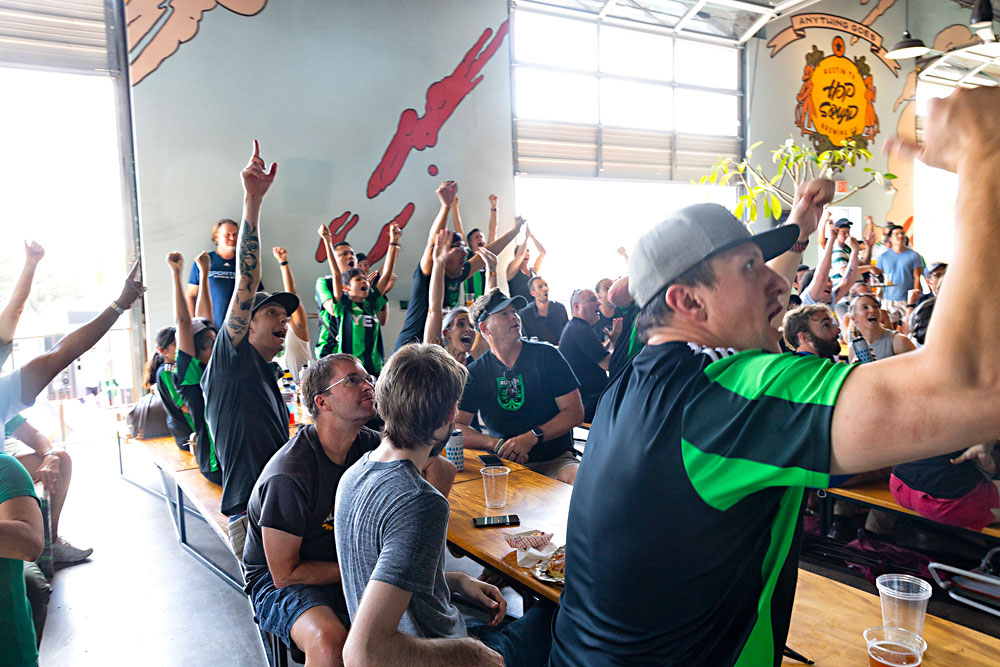 In only its second-ever season, Austin FC is headed to the MLS playoffs, and the team doesn't have to travel far: Their first match takes place Sunday, Oct. 16, 2pm at home stadium Q2. Tickets are long sold out (they're now reselling for upward of $1,000), but even if you won't be in the stands at Q2, there are plenty of spots around town to cheer on the Verde.

Austin FC's Pub Club is a group of 39 local bars and restaurants that show all of the team's matches. The full list of locations is available on the Austin FC website and includes venues all around Austin.

If you want to be as close as possible to the action, there are several places right near the stadium: Hopsquad Brewing Co. (2307 Kramer) is just down the road from Q2 and is the official home for supporters' group Los Verdes. Microbrewery Circle Brewing Co. (2340 W. Braker Ste. B) offers another close option for watching the game and is the match day home of supporters' group Austin Anthem. Detour at the Domain (11101 Burnet Rd.) is a Pub Club member about a half-mile walk from the stadium; it offers both pre- and post-game celebrations.

Other North Austin viewing options: the Bon Aire (9070 Research), a large sports bar with plenty of screens and seating; Casa Chapala (9041 Research #100); and Trudy's North Star (8820 Burnet Rd.) – the latter two are good if you want to chow down on Mexican food while you catch the game.

Mueller folks flock to B.D. Riley's Irish Pub (1905 Aldrich #130), while East Austinites have options like classic sports bar Haymaker (2310 Manor Rd.), famous for its poutine; New Orleans-style pub the Cavalier (2400 Webberville Rd. Ste. A); and Austin Eastciders' spacious taproom, the Collaboratory (979 Springdale #130), where you can drink green in honor of the squad. 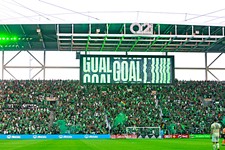 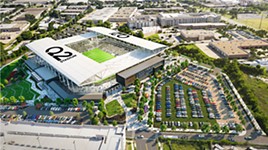 Preserving the Future of the Texas Memorial Museum
After years of neglect and underfunding, Austin’s only natural history museum reconsiders its role 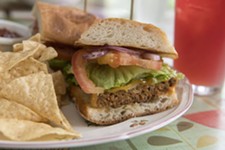