Does ATXFC leadership owe fans insight into what happened? 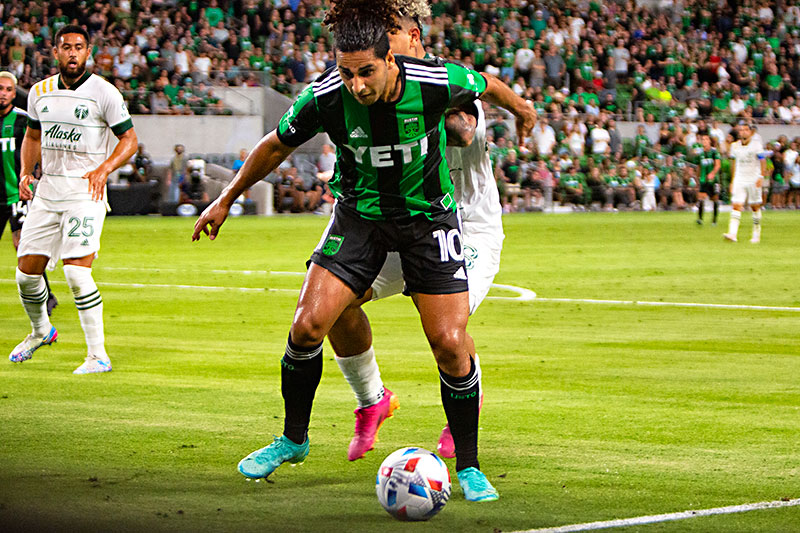 "Based on the information provided to date, Los Verdes does not support Cecilio Domínguez continuing to play for Austin FC."

That sentence was the crux of a page-long statement issued – in English and Spanish – by Austin FC's most visible supporters' group on May 5, the same day Major League Soccer reinstated Domínguez following an investigation into a domestic disturbance between the then-Austin FC Designated Player and his ex-partner. When the club's other major supporters' group, Austin Anthem, echoed the sentiment just hours later, it became clear that the Austin FC fan base stood united against the prospect of supporting a player with potentially credible ties – even if inconclusive and noncriminal – to domestic abuse. (Domínguez was also the subject of a 2016 domestic violence legal case in Paraguay involving the same woman, the resolution of which is not publicly known.)

Domínguez did not play a single minute for Austin FC after those statements were issued. He did not even make a match day roster. On July 23, he and the club mutually agreed to terminate his contract, and within days he signed as a free agent with Liga MX club Santos Laguna, for whom he debuted Tuesday night as a substitute in his first competitive soccer action since March.

With Domínguez's Designated Player contract officially off the books, Austin FC last week completed the signing of 29-year-old Argentine winger Emiliano Rigoni as the club's newest DP. Rigoni projects to slot into the right wing position once occupied by Domínguez as soon as he arrives in Austin, strengthening a team already well-positioned for a deep run into the MLS Cup Playoffs.

So … that's it then? All's well that ends well? If nothing else, it's a remarkably drama-free resolution to a precarious situation that, in other hands, could have gotten seriously ugly. Give credit to all parties involved, including Domínguez and his representation, for not letting it get to that point.

And yet, several important questions remain unanswered as it pertains to Austin FC's handling of Domínguez's situation, the most important being: What, if any, actions did the club take to ensure that Domínguez left the club a better partner, father, and person than when he arrived? (For the record, this should be the club's goal as it relates to all players, not just ones subject to league investigations.)

With that said, from a roster management standpoint, there's plenty still unknown about how the club's decisionmakers operated leading up to the Paraguayan's departure. Among them: Was it fait accompli on May 5 that, despite his reinstatement by the league, Domínguez would not feature for the club again under any circumstances? Or was there at any point a pathway for him to rejoin the club on the pitch in his previous role? What, if any, direct influence did the statements penned by Austin FC supporters have on Domínguez's future in Verde? Did the club, perhaps, see in the situation a backdoor opportunity to upgrade at a key position under the pretense of protecting the club's "culture"?

I presented the first of those queries to head coach Josh Wolff – the only ATXFC decisionmaker to be made available to the media since Domínguez was reinstated – during a midweek press conference on July 27. "Yeah, those things are for [Sporting Director] Claudio [Reyna] and certainly the rest of our leadership," Wolff responded. Well … you can see the dilemma here.

Perhaps most Austin FC fans feel they have their closure and are happy to put Cecilio Domínguez – and the saga that surrounded him for five months – in the rearview once and for all. But any fan who cares to understand the motivations of those at the helm of the Verde train should be calling for Reyna – and while we're at it, majority owner Anthony Precourt – to step up to the mic and shed light on how we got here. There's no sense in leaving anything to the imagination. 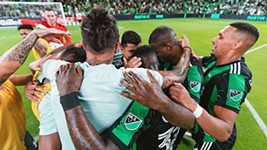 The Verde Report: Austin FC and the Virtue of Making Mistakes
Is perfection overrated? 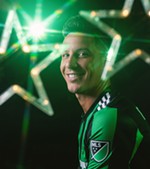