Gearing Up for Spring Seasons 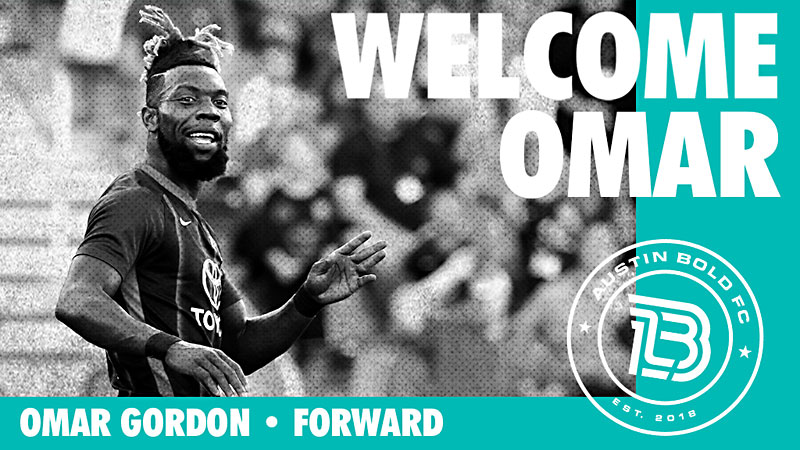 The NWSL's Houston Dash will be in town this Sunday, playing the UT Longhorns at Mike Myers Stadium, with no fans allowed. The Dash are preparing to defend their 2020 Challenge Cup title, while the Horns prep for a five-game spring season.

Austin Bold FC added a pair of experienced strikers this week; J.J. Johnson and Omar Gordon both have played for the Jamaican national team and excelled in USL for some years.

Austin FC's additions this week were off the field, and just a list of the job titles they filled gives an idea of all the work that goes into fielding a major-league team: AFC hired a first-team goalkeeping coach, video performance analyst, player care coordinator, academy athletic trainer, and assistant equipment manager and player support coordinator.

The U.S. women haven't completely impressed in the SheBelieves Cup, their first official competition of the year. All they managed to do was shut out two of their biggest rivals in Canada (1-0) and Brazil (2-0), but you got the feeling they could've played a lot better and should have won each game by more. And that tells you how good and confident the U.S. is, going into this summer's Tokyo Olympics.

Results are in from the first leg of the UEFA Champions League knockout stage, and whether it's the empty stadiums or whatever, home-field advantage seems to be out the window. Seven of the first eight games were won by the road team; the only home winner was relative outsider Porto, the lone team in the final 16 that's not from one of the big five nations.