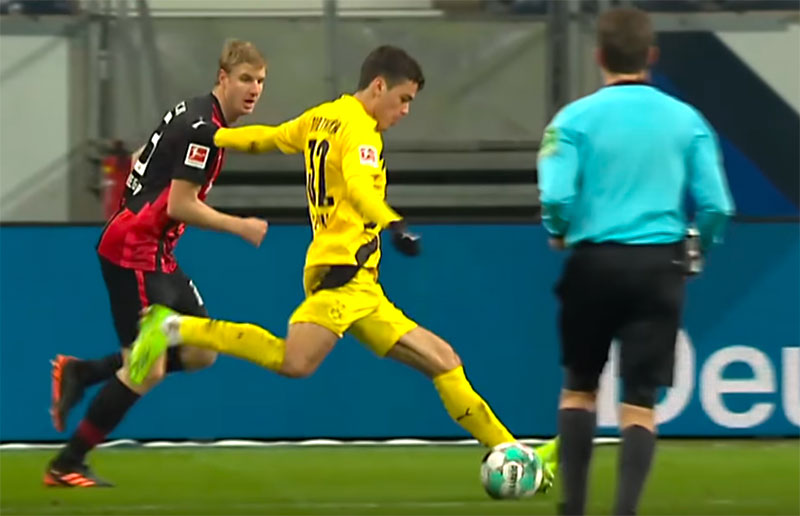 Austin FC's roster will start coming together in a hurry next week, as the team will select up to five players in the MLS Expansion Draft – livestreaming at AustinFC.com on Tuesday, Dec. 15, 5pm. As the only expansion team this year, AFC will get 15 minutes to select from among a pool of players that MLS will publish on Monday. Then a free agency window opens the next day, a Re-Entry Draft starts the day after that, and a week from now, we should start to have a good idea what your team's going to look like when they take the field in March. Exciting times.

Meanwhile, there's a flurry of action as the year winds to a close, starting with Saturday's MLS Cup, which offers an intriguing matchup of teams who got here two different hard ways: Seattle is in their fourth final in five years, but they had to come from two goals down in the last 20 minutes of the semifinal to do it; Columbus, on the other hand, almost lost their team two years ago – they were set to move to Austin before MLS granted the Austin FC expansion franchise instead – but are back from the brink and will host the final Dec. 12 (7:30pm on Fox) in a swan song for their old Mapfre Stadium. They'll be in a brand-new downtown facility next year.

The CONCACAF Champions League finals play out next week in Orlando: seven games in eight days, all on FS1, starting with a pair of quarterfinal doubleheaders at 7 & 9:30pm Tue.-Wed., Dec. 15-16. All four games feature MLS teams as underdogs (in order): Montreal Impact vs. CD Olimpia; NYCFC vs. Tigres; Atlanta vs. Club América; LAFC vs. Cruz Azul. Semifinals are Sat., Dec. 19, and the final is Tue., Dec. 22, 9pm.

American teenager Gio Reyna's curling 17-yard strike for Dortmund on Saturday, after a slick move, earned him Bundesliga Goal of the Week honors; see it here.

In a bizarre incident Tuesday, both teams walked off the field of a European Champions League game in Paris, after the Romanian fourth official allegedly used a racial slur against Istanbul Baakehir's Cameroonian assistant coach Pierre Webó. The game was suspended, and finished yesterday with a new refereeing crew... That ended the group stage, with Manchester United failing to advance, and Germanyand Spain landing four teams each in the last 16.