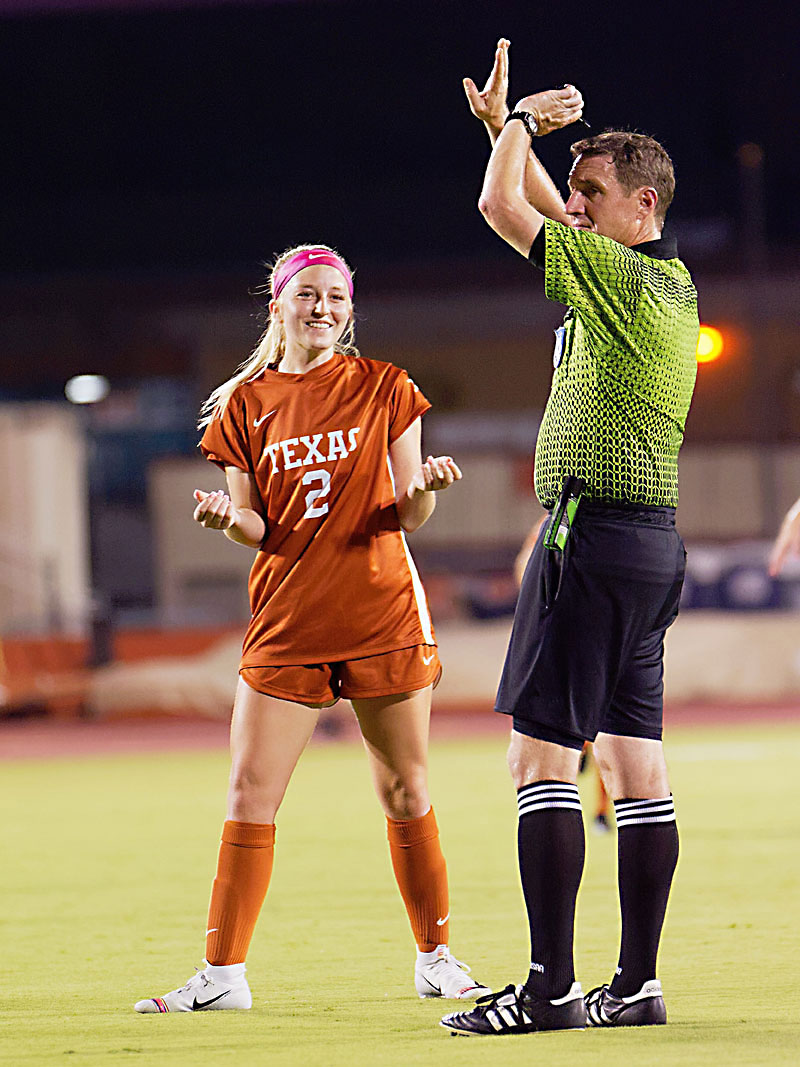 Major League Soccer is down to its last few weeks – the regular season ends Nov. 8, a month later than originally scheduled, and in time for the international break Nov. 8-20 – but they still haven't figured out what to do about the Colorado Rapids, who've been shut down by a persistent coronavirus outbreak and have seven makeup games to be rescheduled. Playoffs start Nov. 20, COVID-19 willing.

The Texas Longhorns try to extend a two-game winning streak, playing at Oklahoma State Friday, Oct. 23, at 6pm, nationally televised on ESPNU. The Horns are coming off a 1-0 win at Iowa State, with senior Haley Berg getting the winner on a direct free kick early in the second half – her fourth straight game with a goal or assist.