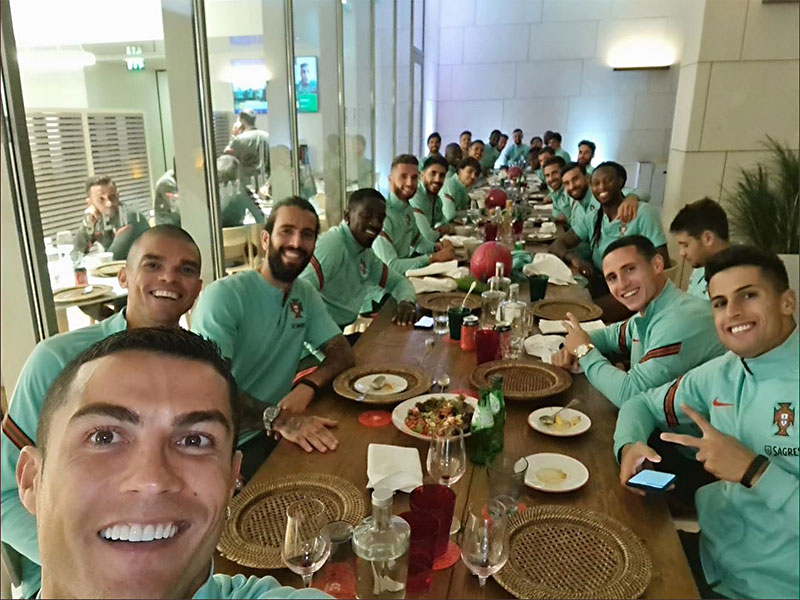 International play restarted in earnest this week, but big games in the European Nations League and South American World Cup qualifiers were somewhat overshadowed by COVID-19 outbreaks on both continents. Cristiano Ronaldo became the latest superstar to test positive, two days after starting for Portugal in France. He feels fine, reportedly, but will miss three games for club (Juventus) and country. And two Peruvian players tested positive after playing in Paraguay, including Seattle Sounders star Raúl Ruidíaz, who may miss the rest of the MLS regular season. Peru has the second-highest per capita COVID-19 death rate in the world, after San Marino.

The European Champions League is back as well: The 32-team group stage starts next Tuesday-Wednesday, Oct. 20-21. New this year: All the group matches and most of the rest of the tournament will be available only on streaming pay channel CBS All Access; on the TV side, CBS Sports Network will air a whip-around show, The Golazo Show, during the weekday slot when six matches are being played simultaneously, beginning next Tuesday, 2pm.

The UT Longhorns offense erupted Friday night at Myers Stadium, as seven different players scored in a 7-0 rout of Kansas State. They're on the road the next two weeks; try ESPN+.