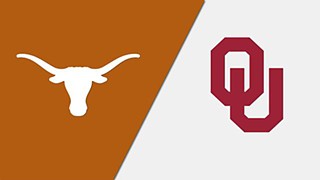 It isn't the season the UT Longhorns expected, with no postseason to look forward to and two shutout losses to start the shortened schedule. But a win over archrival Oklahoma Sooners would go a long way toward putting things right. It's 7pm on Friday, Sept. 25, with free admission and happy hour prices on beer and wine. Or, watch it live on the Longhorn Network.

The Austin Bold notched an important win Tuesday night in their next-to-last match at Bold Stadium, erupting for four second-half goals and recording their first shutout of the season to beat Sporting KC II 4-0 and go 2 points up on Tulsa for the last available playoff spot, with three games to play. The Bold are on the road this Sunday and Wednesday, then host rival San Antonio FC in the regular season finale at 5pm Sunday, Oct. 4. All games are available on ESPN+.

The first two players Austin FC signed are both on loan to Club Guaraní in their native Par­a­guay for the rest of 2020, and both featured in a key Copa Libertadores match last week, in their first game together. Rodney Redes set up Guaraní's first goal, and Cecilio Domínguez scored the winner and assisted on an insurance goal against Argentina's Tigres, to put Guaraní in position to move into the final 16 of South America's biggest club competition.