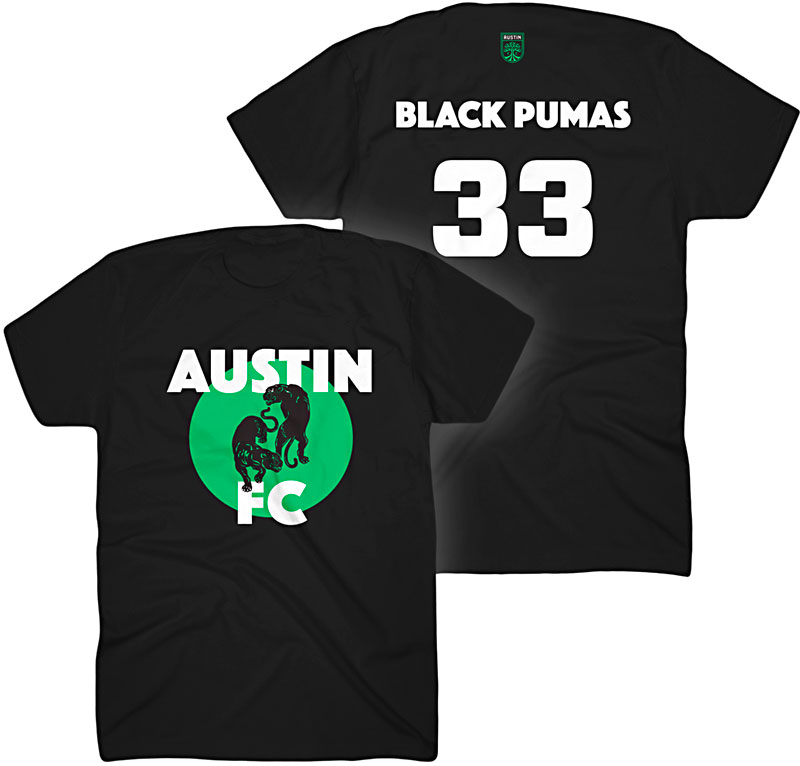 Are We Ready for Kickoff?

The National Women's Soccer League becomes the first U.S. sports league to restart play in the COVID-19 era as the NWSL Challenge Cup kicks off in Salt Lake City this Saturday, June 27, at 11:30am with the league's two best teams going at it: Portland Thorns against three-time defending league champs N.C. Courage. It's on CBS – the league's first-ever nationally televised game. See www.nwslsoccer.com for more.

The Orlando Pride won't be competing, as the team withdrew Monday after six players and four staff members tested positive for COVID-19, shortly after several players were spotted at a local nightclub in Orlando, where the number of cases is spiking... Which has to make the men nervous, because that's where Major League Soccer is planning to hold their MLS Is Back Tournament, starting July 8.

Weather permitting, the Austin Bold is starting full-squad workouts as we go to press Wednesday, prepping for USL's league start date of July 11 – and hoping to have capacity for some 1,200 socially distanced fans in the stands at COTA's Bold Stadium. 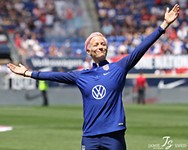