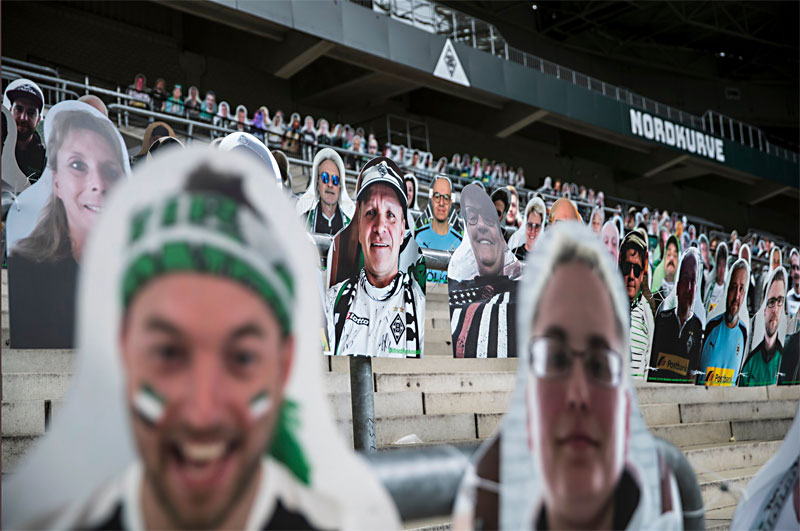 The German Bundesliga is moving ahead with plans to start playing games behind closed doors – "ghost games" is the term – perhaps as soon as next weekend. Players have already been training, in small groups and without contact, and the league has defined the number of people who would have to be in and around a stadium for a game to proceed. It's 322 to be exact: 98 on and around the field (players, coaches, trainers and doctors, referees, match officials, ball boys, photographers), 115 in the stadium (club and league reps, VAR and TV crews, media, police, fire, medical, and security staff), and 109 outside (security, TV crews, stadium staff). Second division games would need just 260 people.

German Chancellor Angela Merkel and the 16 federal state prime ministers are expected to consider a proposal today, April 30, that would have the season resume May 9-10 and 16-17, which would've been the last two weeks of the season as originally scheduled.

Sports leagues around the world are watching carefully, as this would be the first such endeavor anywhere since the pandemic shut down public events and sports worldwide in March, and its success or failure will inform all the other reopenings to come. Notably, the plan includes a robust and detailed testing component – both for the virus, and for antibodies – which was considered a prerequisite for any other moves. Are you paying attention, Gov. Abbott?

At least one team will still get to play in front of their home supporters (sort of): A fan club for Borussia Mönchengladbach has taken orders from over 8,000 fans who've ordered life-sized cardboard figures of themselves, dressed in Gladbach colors, to be placed in the stands during home games. The cut-outs cost $20, and proceeds benefit local charities.

On the other hand, France canceled the remainder of their season on Friday, joining Holland in throwing in the towel on 2020-21. Here in the U.S., MLS is still waiting to see how events unfold throught the summer and fall. 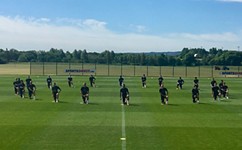 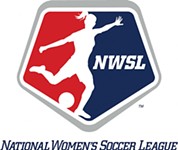