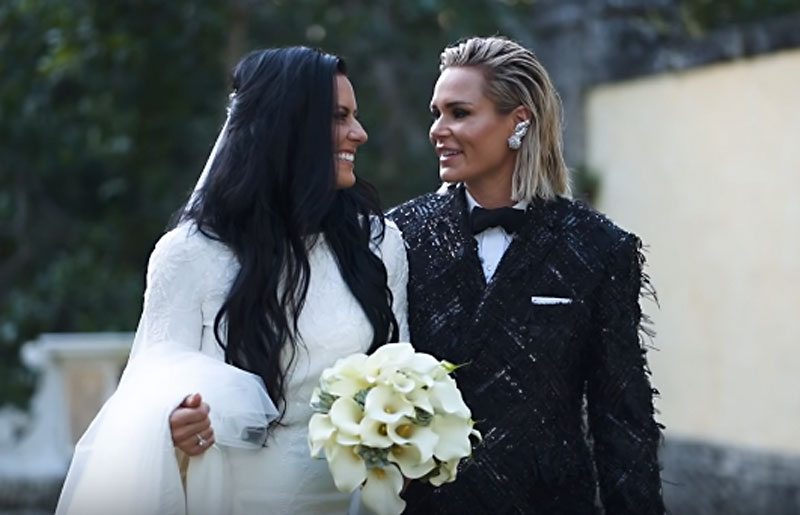 To no one's surprise, the U.S. Women breezed through the groups stage of Olympic qualifying in Houston with three lopsided wins – beating Haiti, Panama, and Costa Rica by a combined total of 18-0, outshooting them by an eye-popping 77-3. Things get real in the tournament semifinal Friday night in Los Angeles, with an Olympic spot on the line against Mexico (9pm on FS1).

In what I'm pretty sure is a first, the U.S. Women featured a married couple in their starting lineup on Friday night: ­goalkeeper Ashlyn Harris and defender Ali Krieger, who married Dec. 28 in Miami, after dating for about a decade. See their wedding video at www.youtube.com/watch?v=jSiQBCaV1ic.

Austin Bold FC announced their preseason schedule this week: four matches each of the four weekends in February, starting at FC Dallas this Sunday, Feb. 9 (10am, free admission), and continuing the next three Saturdays against Copa Tejas rivals Rio Grande Valley FC, UT-Rio Grande Valley, and SMU – all at Bold Stadium, but closed to the public. 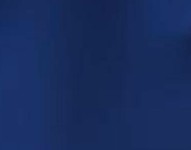 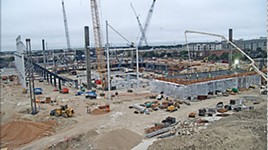