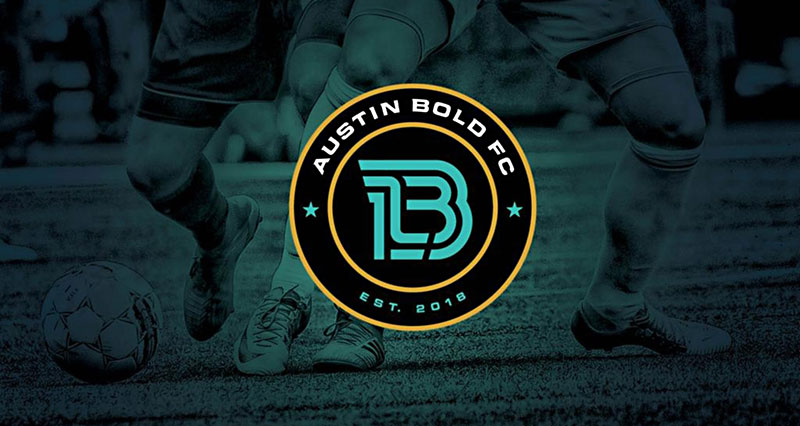 It took a nine-round penalty shootout for top-seeded Phoenix Rising to end the Austin Bold FC's inaugural season Saturday – a tough way to go out after a back-and-forth 120 minutes of regulation and overtime. The Bold won their first-ever playoff game Wednesday, beating LA Galaxy II 2-0... The Texas Longhorns lost their home finale to Texas Tech 2-1 in overtime; after finishing the regular season at Oklahoma on Halloween night, the Horns will head to Kansas City for Sunday's first round of the Big 12 Championship tournament. A win there earns a trip to the conference Final Four the next weekend.

The U-17 World Cup continues in Brazil, with a lot of games on Fox Sports, including USA-Netherlands in the group finale, Sat., Nov. 2. at 6pm... European Champions League group stage resumes next Tue.-Wed., Nov. 5-6, with games on TNT at 11:55am and 2pm... MLS is taking a week off after the midweek Conference finals; it'll be Seattle against either Toronto or Atlanta in the MLS Cup next Sunday, Nov. 10... Congrats to the North Caro­lina Courage, who won their second straight NWSL title Sunday in convincing fashion.