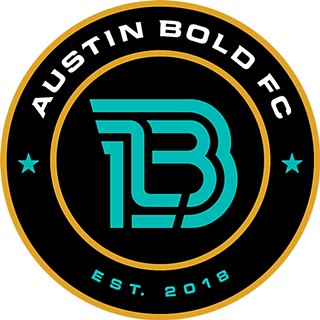 Austin Bold FC plays the last two home games of their inaugural season the next two Sundays, still clinging to fourth place in the USL West, and the promise of at least one more home game in the playoffs. First comes Reno at 6pm on Sun., Sept. 15, then Las Vegas at 6pm on Sun., Sept. 22. The Bold have gotten some late-season reinforcements – 21-year-old Brazilian defender Gustavo Rissi scored a critical tying goal last weekend in Colorado Springs in his first game after arriving here on loan from Cruzeiro – and contributions from their regulars: goalkeeper Diego Restrepo saved a penalty kick, and hometown favorite Sonny Guadarrama sent it from the corner that Rissi headed home. See www.austinboldfc.com for info and tickets.

The Texas Longhorns opened a five-game homestead Sunday with a comfortable 3-0 win over Texas A&M-Corpus Christi; they'll get a sterner test this Friday against Wash­ing­ton, who just beat a Denver team that Texas lost to 3-0: Fri., Sept. 13, 7pm at Mike Myers Stadium, at Manor & Red River. Then comes Monmouth, on Sunday, Sept. 15, 1pm.