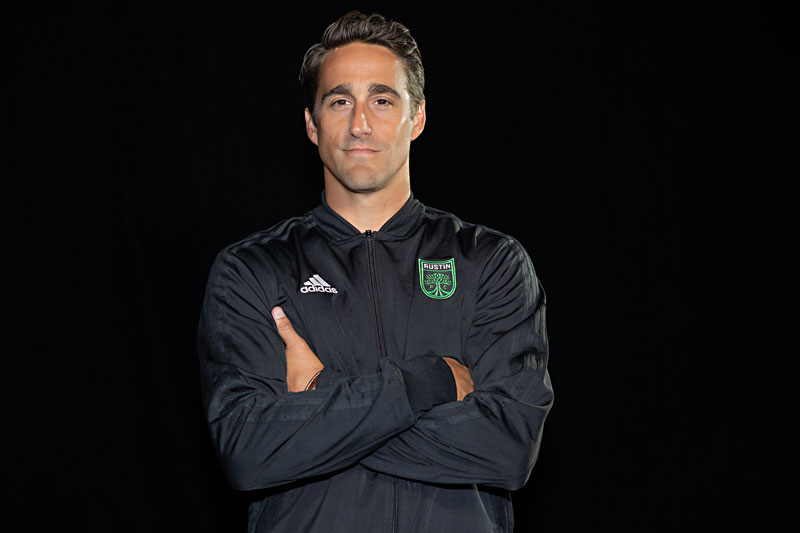 Austin FC made a splash on Tuesday, announcing the hiring of Josh Wolff as their first head coach. Wolff, 42, is best known for his long career as an attacker for the U.S. national team and in MLS, but he's more recently been an assistant coach under Gregg Berhalter, for five seasons at the Columbus Crew, and currently the U.S. nationals, where he'll remain through the end of this year. Austin FC owner Anthony Precourt was the man who hired him in Columbus, and he's clearly pleased to get him back here in the head role. At a pair of announcement events Tuesday, supporters clearly shared the enthusiasm; Wolff was a popular guy in his playing days – with a goal and an assist in two of the nationals' famous "dos a cero" wins over Mexico, among other highlights – and seems a good fit in Austin. In other business, Precourt promised that stadium groundbreaking would come "very soon," and that ticket pricing would be such that "75% of non-premium seats will be available for under $48." Oh, and if they could have any player in the world, Precourt's first signing would be Mo Salah, and Wolff's would be Sergio Agüero. 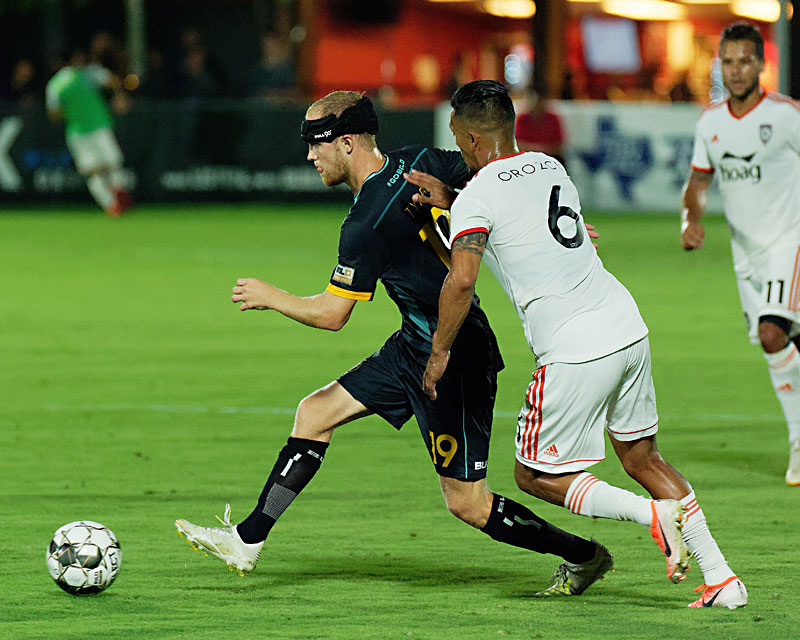 The Austin Bold, who won their last home game on a thrilling extra-time goal from hometown favorite Kris Tyrpak, host Fresno FC at 7:30pm this Sat., July 27, needing a result to keep their tenuous hold on fourth place in the tightly packed USL West standings. Their last outing – a disastrous 6-0 thumping at league-leading Phoenix Rising – didn't hurt them too much, as the next eight teams below them in the standings all failed to win. Fresno, on the other hand, is currently riding a five-game win streak.