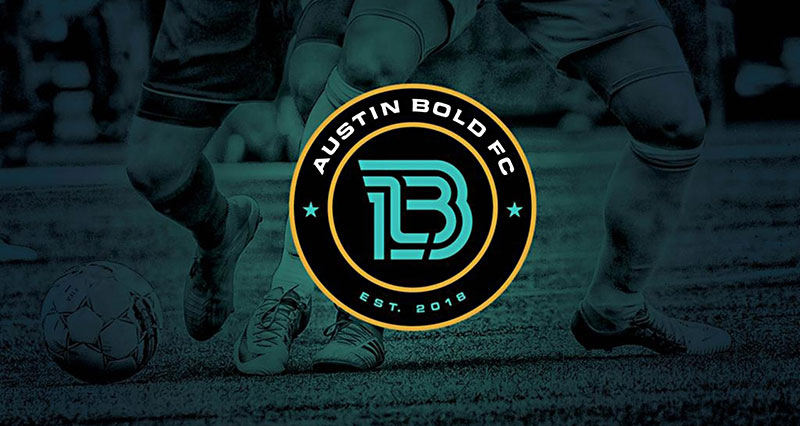 Here ... As I noted last week, the Austin Bold continue to prepare for their debut in the USL Championship in a few weeks, holding their first closed-door scrimmages in Round Rock and at their home at COTA, where stadium construction races on in preparation for the home opener on March 30 against San Antonio ... Look for a soccer referendum on the November ballot, as the city clerk certified a petition this week, backed by Fair Play Austin, that "requires voter approval of any agreement that allows a professional sports team to use public land tax-free." The proposed ordinance, aimed squarely at Austin FC's MLS stadium at McKalla Place, would also stop the city from issuing building permits until the project got such voter approval.

... And There. MLS clubs prepare for their season openers, as well, with a little more urgency in some cases as five of them open play this week in the CONCACAF Champions League round of 16. The European Champions League continues on Feb. 19-20 as well, with German-English battles both days: Tue., Bayern Munich at Liverpool; Wed., Manchester City at Schalke. (2pm on TNT.)

And just to give a little love to that other kind of football: Austin now has two rugby teams, and both are in action this weekend: Austin Blacks play a triple-header Saturday at Burr Field, and Austin Elite, the new pro team, is playing at Dell Diamond on Sunday.