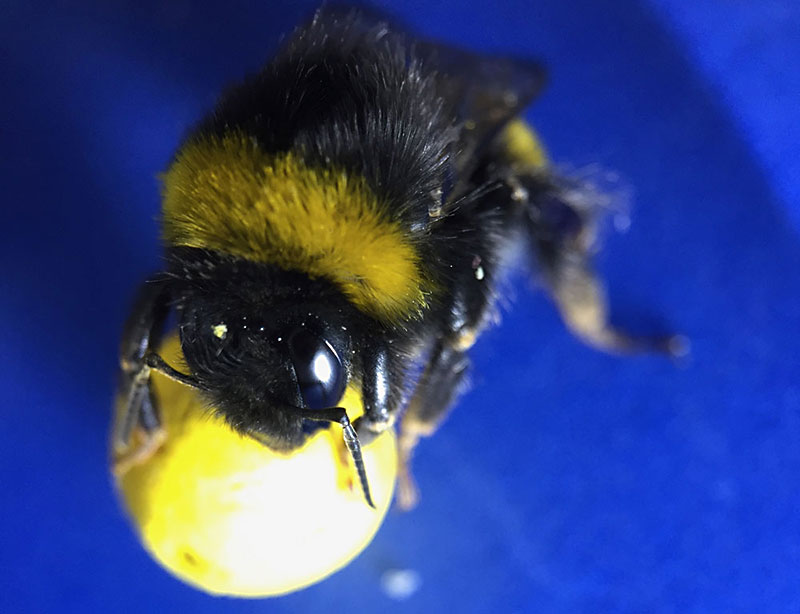 One of the questions when Bruce Arena took over from Jürgen Klinsmann as U.S. head coach was whether the heavy German-American influence would continue under Arena, who's coached for many years in Major League Soccer, which Klinsmann largely disdained. Ironically, that whole question got wiped out this past weekend, as the three most prominent of those German connection players – all likely starters – were injured playing for their Bundesliga clubs, in advance of this week's crucial World Cup Qualifiers. Bobby Wood, the lone U.S. goal-scorer in the U.S.'s two games so far, was felled with a back injury, a day after Fabian Johnson went down with a hamstring. Both are out. Defender John Brooks suffered a minor knee injury as well, but is cleared to play. At this point, 18 of the 25 players on the U.S. roster are playing in MLS... Johnson's injury is the most vexing; the squad was already thin on the wings, and will miss his versatile presence. Graham Zusi has been called in as his replacement... The U.S. needs at least a win and a draw in these two games, hosting Honduras in San Jose, and away at Panama.

There's World Cup qualifying pretty much all over the world this week, March 23-28: European games, several of them on Fox and ESPN channels, are Friday through Sunday; South America (beIN Sports) and Asia (online only) bookend the action, playing Thursday and Tuesday; and even Oceania is in action, with home-and-away series between New Zealand-Fiji, and Tahiti-Papua New Guinea.