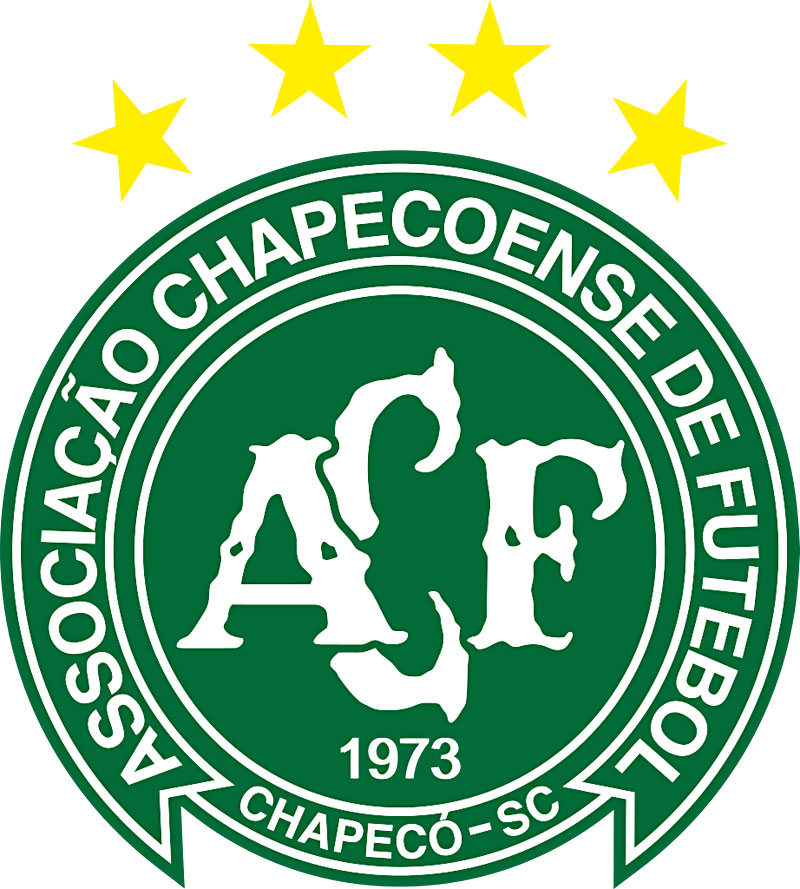 Brazilian club Chapecoense has been a small-market success story in an often troubled league. On Monday night, on the way to their first-ever international tournament final – the Copa Sudamericana – their chartered plane crashed in the mountains outside of Medellín, Colombia, killing 71 of the 77 onboard. For what it's worth, the response in solidarity has been immediate and substantial: finals opponent Atletico Nacional of Medellín asked that Chapecoense be declared the Copa Sudamer­i­ca­na champions and awarded the prize money. And the federation of Brazilian clubs announced that they will loan players to Chapecoense free of charge next season and exempt the club from relegation for three years.

The U.S. will play Japan for a bronze medal at the U-20 Women's World Cup after losing to North Korea in overtime in the semifinal. The U.S.-Japan game is Friday night at midnight; the final, France-North Korea, is 3:30am Saturday morning... The Seattle Sounders earned their first-ever trip to the MLS Cup final by beating Columbus on Sunday; they'll face either Montreal or Toronto, who are playing in the other semifinal as we go to press. The final is Saturday, Dec. 10... The European Champions League group stage finishes up Tue.-Wed., Dec. 6-7, with a number of televised games each day at 1:45pm... The NCAA Women's College Cup final four is this weekend, with a semifinal double-header Friday – West Virginia-North Carolina at 4pm, Georgetown-USC at 6:30pm – and the final at 5pm Sunday, all on ESPNU.